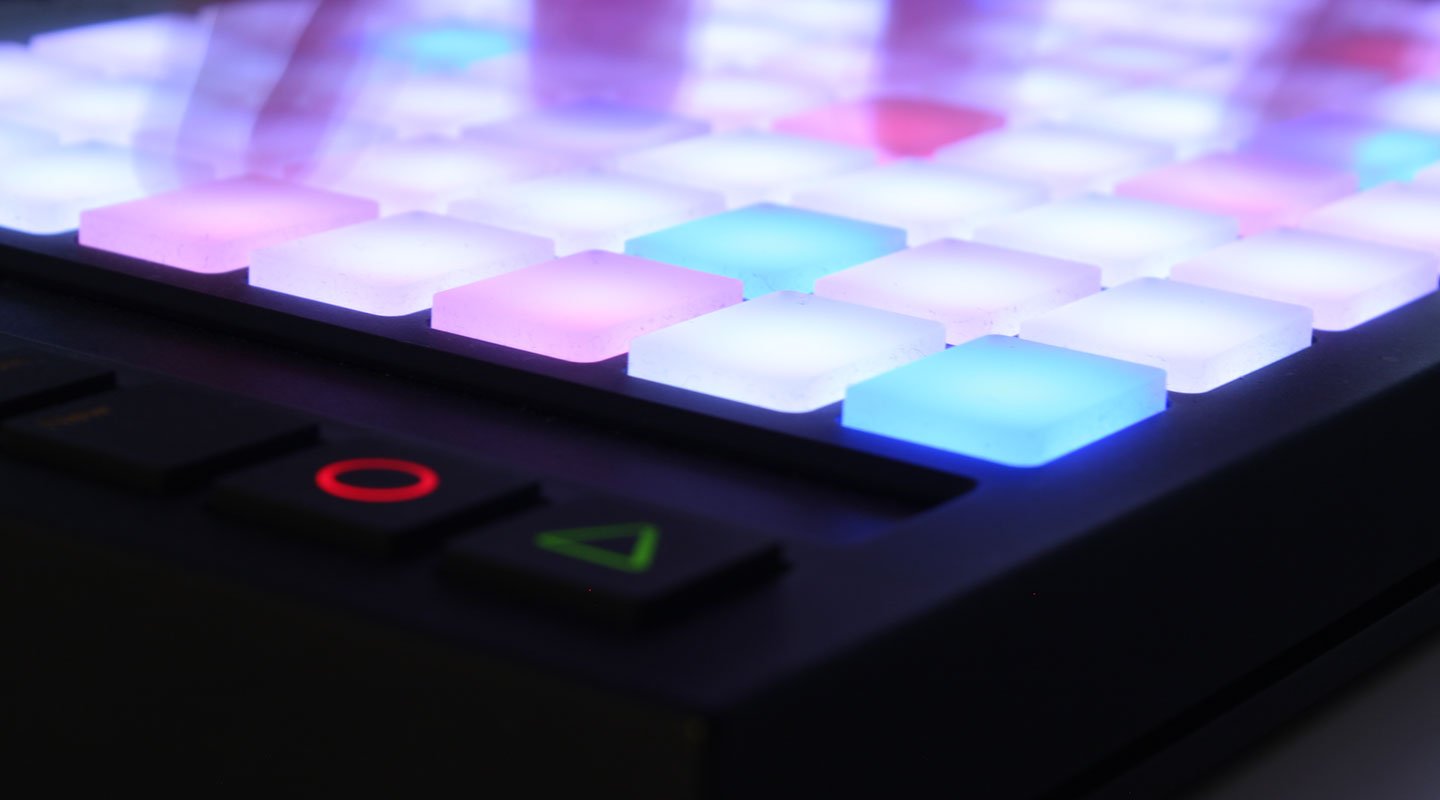 In the couple months since it was released, we’ve already seen some incredibly talented performances with Push. If you’re curious about how Push stacks up compared to more traditional instruments, check out the videos in this post and see how a series of players with different backgrounds work with it.

Nick Garcia, with a background in jazz guitar, stopped by during the Push open house at Boston’s Mmmmaven Project for the Together Festival. In his first time playing with Push, Nick let loose Miles Davis’ jazz standard, “Donna Lee”:

Next up, Rishabh Rajan plays a gentle and expressive piece with Push and a sampled nylon-string guitar:

Lastly, here’s a treat from Bandesnaci, an old favorite. We’ve previously seen him improvise on two Launchpads - now here he is using Push’s note repeat function to jam out a swing-filled solo: