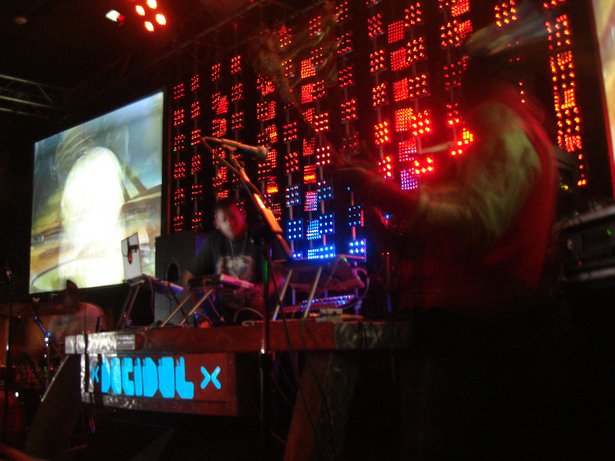 Here at Ableton we’re honored to mark the 10th year of collaboration with our friends at Decibel Festival by hosting a day of workshops, demonstrations, panel discussions and all sorts of other fun at the dB Conference in Seattle, Washington this year.

Taking place at the Broadway Performance Hall (on the SCCC campus), the day will run from 11am until 6pm, then from 6 - 9pm Ableton are celebrating the launch of Warp Academy online training school at Q Nightclub. 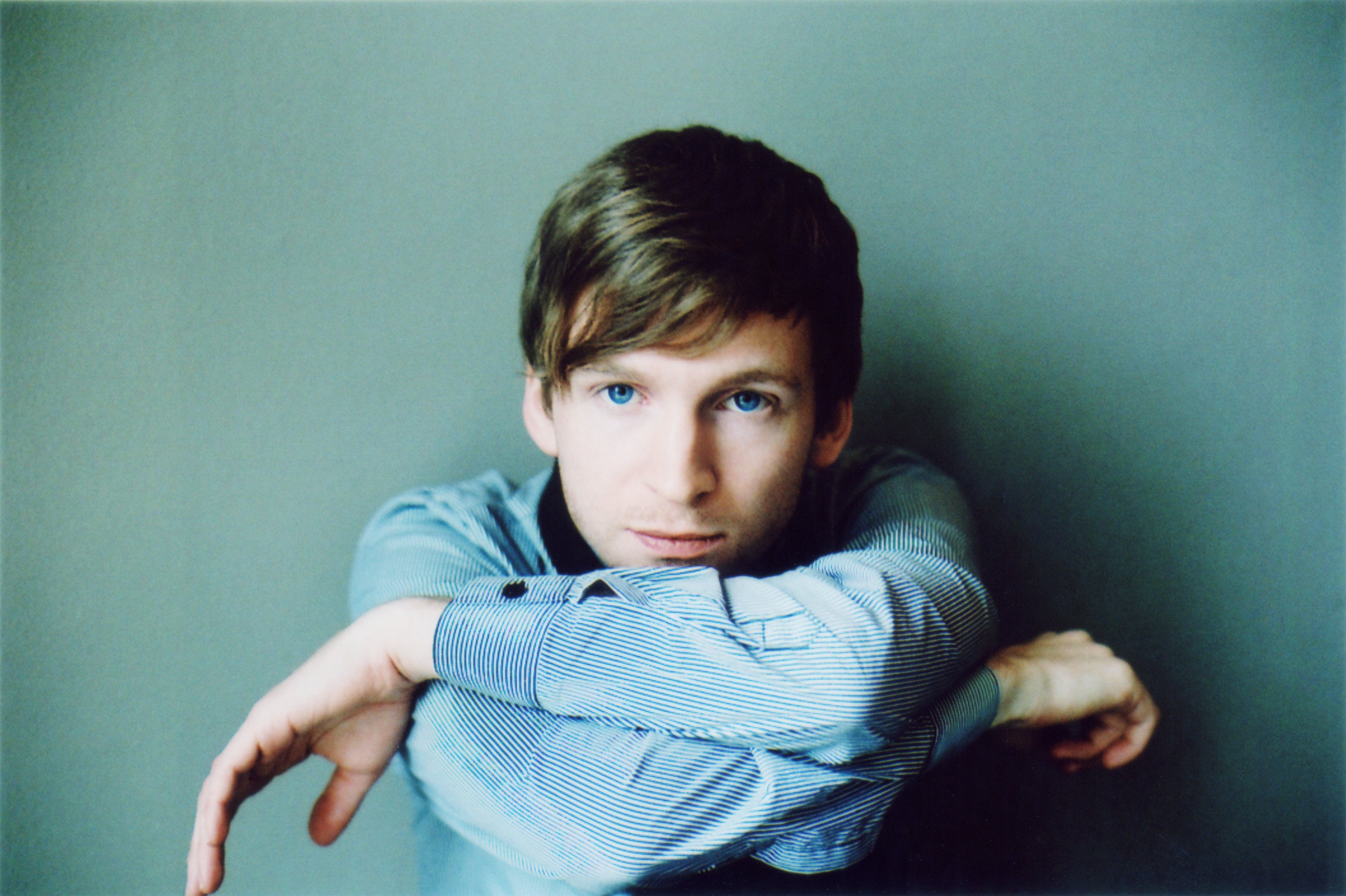 Enter an emotive world of beguiling electronic chamber music and delicate classical arrangements with Erased Tapes artist Ólafur Arnalds. Ólafur has always enjoyed pushing boundaries with both his studio work and his live shows, and through relentless touring and determination this young artist has steadily gained recognition worldwide since his 2007 debut 'Eulogy for Evolution'.

Join Ólafur before his performance at Optical 2 later in the day to learn about how he incorporates acoustic instrumentation into his otherwise electronic music compositions, how he prepares the compositions for live performance and the pros & cons of this process in today's music landscape. 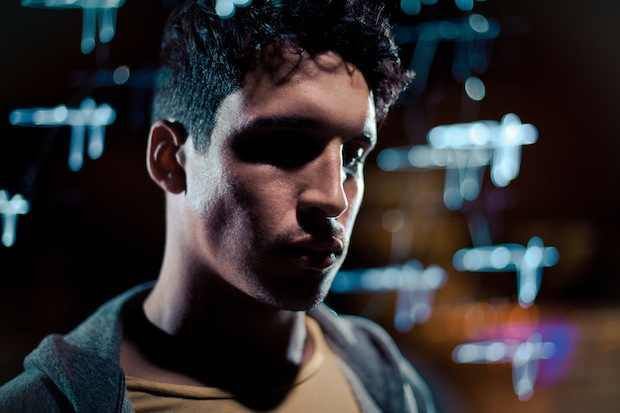 Originally from Wales, Ghostly artist Dauwd creates music with complexity most contemporary producers shy away from. Constantly experimenting, Dauwd describes his creative process as “finding a sound, texture, or moment that you can relate to, and from there develop your narrative”.

Jeff McIlwain has been producing his visceral melodic strain of abstract electronic music as Lusine for over 10 years now. Contributing tracks to various compilations and remix releases on Mute, !K7, Kompakt, Asthmatic Kitty, and Shitkatapult, Lusine’s last, critically acclaimed album, A Certain Distance, was released in 2009, and a follow-up compilation of 12” tracks and remixes, Lucky Numbers, was released soon after in 2010.

In their talk, Ghostly artists Dauwd & Lusine  will describe their live setups and conduct short performances to demonstrate the tools they've come to use at this point in their musical careers.

We’ve mentioned just a choice few featured artists, but there’s loads more to see at the Ableton day @ dB Conference. For a full rundown of the fantastic lineup, see the festival site.