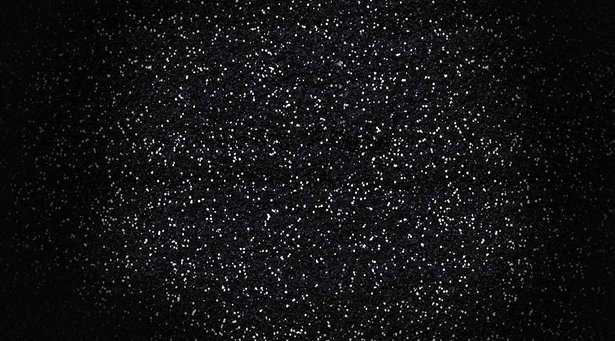 Happy New Year from Ableton! We’ve had a pretty incredible 2013, with the release of Live 9 and Push, and a whole lot of great content from the unbeatable Ableton community. As we head forward into 2014, we’d like to look back at the previous year.

Before we get started - have you downloaded Beat Selection by Sample Magic yet? Featuring 500 MB of electronic beats (compatible with Live 9), it’s our gift to you.

We’ve had the privilege to feature some truly inspiring musicians and sound designers from the diverse pool that is the Ableton community. Follow the links below to revisit some of our favorites.

Machinedrum & Lando
We’ve been following these two dynamic artists and their forward-thinking beats for a while - it was a pleasure to get such an intimate look at what inspires them, and to get the two old friends together for a studio session with Push.

Gregor Schwellenbach: Songs in the Key of Kompakt
We closed out summer 2013 with a week-long celebration of Kompakt’s 20th anniversary, as the venerable Cologne label took over our Berlin office with a pop-up store featuring records, performances, Push stations, demos, and more. On the occasion, we spoke to Gregor Schwellenbach about his modern-classical reinterpretations of Kompakt tracks. Don’t miss the other pieces with Kompakt co-founders Wolfgang Voigt and Michael Mayer, plus artists Saschienne and Thomas Fehlmann.

Paula Temple: Colonized
With the release of her flooring EP, Colonized, on the legendary R&S imprint, Paula Temple re-entered the world of techno with a bang. Check out this interview and feature with Paula, an Ableton Certified Trainer with an impressive technical and musical background, and learn about how Live 9 was integral to making “Colonized”.

Tec Beatz: Now We’re Here
Coming from a workflow rich with crate-digging and hardware samplers, hip-hop producer Tec Beatz (Killer Mike, Nelly, Attitude) took quickly to Push and its pads. We spoke to Tec about his background in production, then took a detailed video look at how he makes beats now with Push.

Nicolas Bernier: Intimate Frequencies
You’ll certainly see Live and Push pop up among electronic dance musicians, but its applications extend much further. For sound artist Nicolas Bernier, Live with Max for Live acts as a compositional and organizational hub. Read the feature and get an audio and visual taste for Nicolas’ Ars Electronica Golden Nica-winning piece, frequencies (a).

Lustmord: Layers of Meaning
With an advanced pedigree as a musician and sound designer - not to mention a slew of cutting-edge new artists in 2013 citing him as a key influence - it’s an exciting time for Lustmord to be making music. We sat down with Lustmord to discuss how Ableton Live enabled him to perform live for the first time in 25 years, working with unintelligible vocals on his latest album, and more.

Thanks again for a fantastic 2013! Stay tuned to ableton.com for more features.