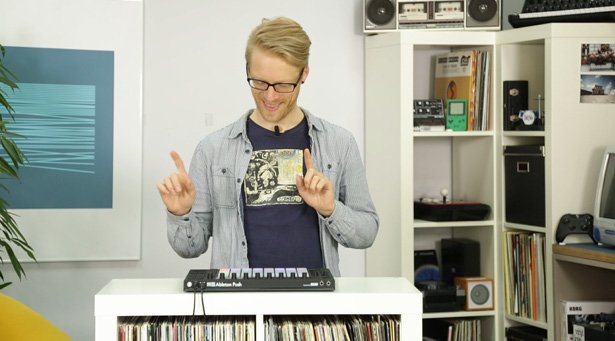 Frequency Mixer for Push and Max for Live