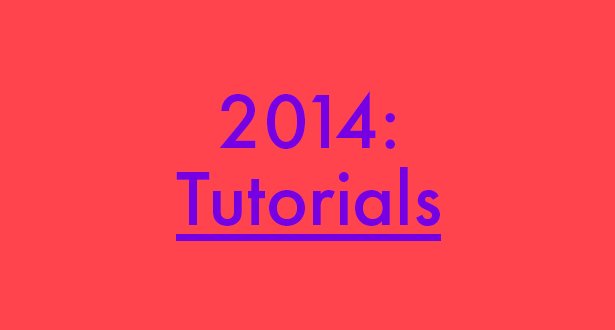 One of the things you can count on in music production is that there’s always something new to learn. The knowledge that you can never know it all is a vital guard against complacency. No doubt, it’s hard to keep up but there’s a lot of help out there. We’ve collected five tutorials from 2014 that taught us something new, or gave us new perspective on an old favorite. From convolution reverb to DIY Max for Live patching, these lessons can open up new avenues and help you create more satisfying music. 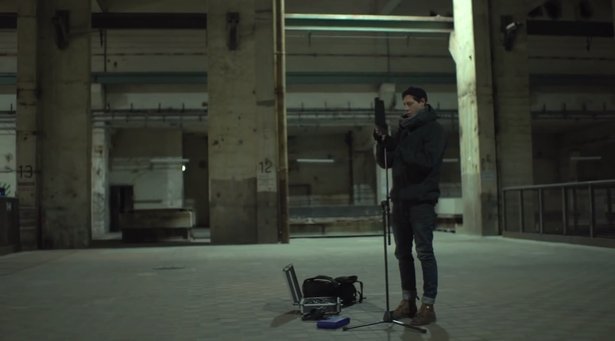 Convolution reverb is a powerful tool that’s become a staple of modern music making and sound design. It’s a remarkable way to insert the sound of real world spaces into your productions. Here’s a thorough but easy-to-understand unpacking of the theory behind the ‘verb, and how to make your own impulse response measurements yourself. It’s a chance to add a new level of intimacy to your work, and apply your private aural perspective to audio.

Learn how to take your own Impulse Response measurements for Convolution Reverb.

There’s a lot under the hood of Push, but one of its prime strengths is its speed of workflow. Here certified trainer Michael Greig builds a multifaceted composition in ten short minutes, putting Push through it’s paces in a straight up, informative style.

Watch a track being made in ten minutes using Push.

The drone has held a mysterious significance since the dawn of time. In these tutorials you’ll learn the many paths to the drone, whether it’s using resonators, Rack nesting or an improvised concoction of your own. There’s free preset instruments and sample packs to get you in the right direction fast, and extended video tutelare for those meaning to get deep.

Watch a set of tutorials and learn how to build your own drone sounds. 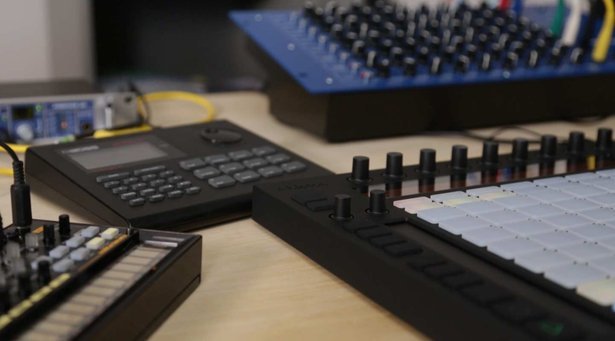 Two years have passed since Push first appeared in public, and its full potential is gradually revealing itself amongst emergent Push virtuosos. This pair of tutorials focus on Push’s speed and functionality. In a year where external synthesizers have become an increasingly common fixture in the home studio, our first video-tutorial deconstructs Push’s abilities for external hardware sequencing, and how to transfer the power and versatility of Racks into the Push domain.

Learn how to use Push to control your hardware gear.

Max for Live is another field whose possibilities seem to expand constantly. It’s no secret that building your own Max for Live patch requires commitment, but some of the principle fundamentals aren’t as demanding as you may think. Plus, there’s nothing stopping you from looking under the hood of your favorite presets and bending them into new shapes. These final tutorials are a fitting end to this collection; it’s knowledge like this that can lead to years of new experiments and discoveries.

Take a lesson in building a device in Max for Live.

Happy holidays y’all! Don’t forget to share your new creations with us with #MadeWithLive