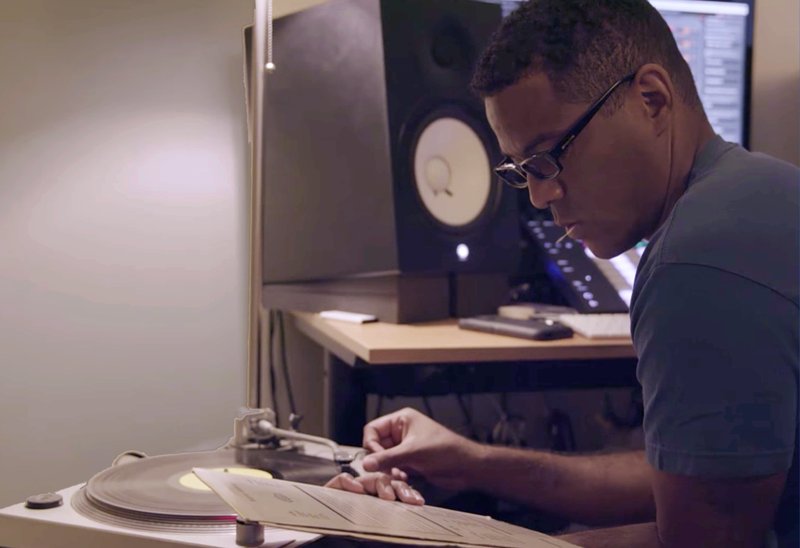 It’s said that “the lazy craftsman blames his tools”. If that’s the case, then the truest test of sampling skill might be what a producer can pull from a random grab bag of sources. That’s the concept behind Rhythm Roulette, an exciting series from Mass Appeal in which producers are blindfolded before selecting three records at random, from which they can collect samples to make a track.

Rhythm Roulette has shown us some real inspiring moments with Push and Live – here, we’ve focused on five of our favorites. Check out the whole series on YouTube.

With production for the likes of Madonna, Kendrick Lamar, and Vince Staples, DJ Dahi is definitely a seasoned beatmaker. For his special Rhythm Roulette, he ends up with not one but three beats – and three chances to demonstrate his deft hand at a Push and Live workflow. From acid rock to mellow strings, Dahi stitches things together with extra flourishes like vocal stabs and synthesizer whooshes.

For Brooklyn duo Brasstracks, Live is part of an expansive setup including traditional and electronic instruments. It’s thrilling to watch them take a loop from 5th Dimension’s “I Just Wanna Be Your Friend”, chop it in Live, then augment things with jazzy keys and trumpet played on top. Think of it as a cross-generational collaboration.

Heading back to LA and legendary Amoeba records, Rahki gets his three random records from the clearance bin – resulting in two classical recordings and some more recent industrial techno which gives him “Illuminati vibes”. Pay special attention to how Rahki flips the sweet strings into his own syrupy downtempo concoction for his first beat.

Capping things off, we’ve got to say what’s up to our old friend and ultimate producer’s producer, Nick Hook. Never one to shy from sharing his process, Hook demonstrates how he looks through records for specific parts – drums, synth – and then throws things into Live and Push to make instruments.

That’s a wrap for our five favorites from Rhythm Roulette! Keep an eye on the series on Mass Appeal’s YouTube channel for more inspiring beats to come.

Hone your own finger drumming skills with Melodics.

Watch a One Take Push Performance by Clockwerk