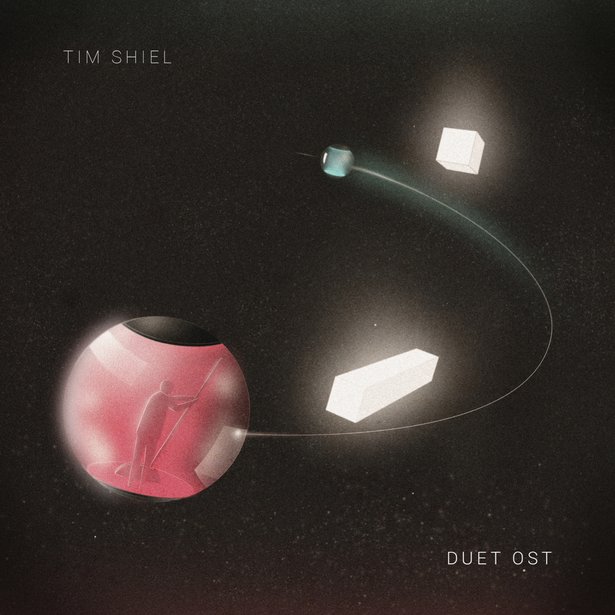 When solo musician and Gotye-member Tim Shiel composed the soundtrack for the iOS game Duet, he designed one long piece of music to accompany the evolving gameplay. Telling us of his goal with the soundtrack, he reflected on designing music with a "fluidity and movement [that] often *feels* like it's reacting directly to what you are doing with your fingers."

In honor of Duet having reached #1 position in the Australian App Store, Tim has made the Duet OST available for free download for a limited time. In addition, Tim has released a new free compilation, Duet Duets, working with the OST material in collaboration with friends like Winterpark and Luke Howard. Preview Duet Duets below: