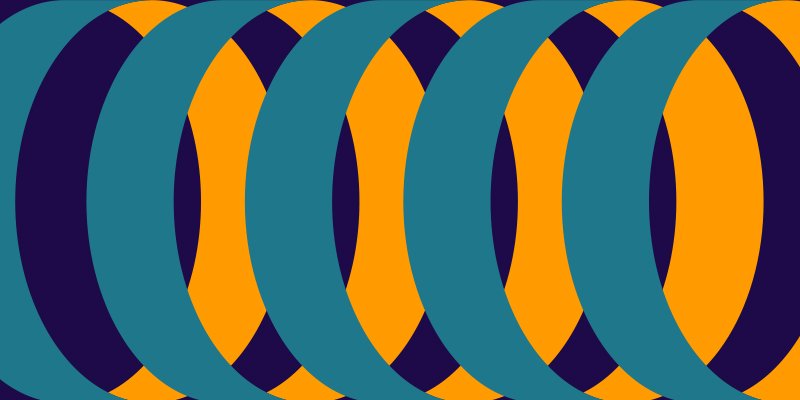 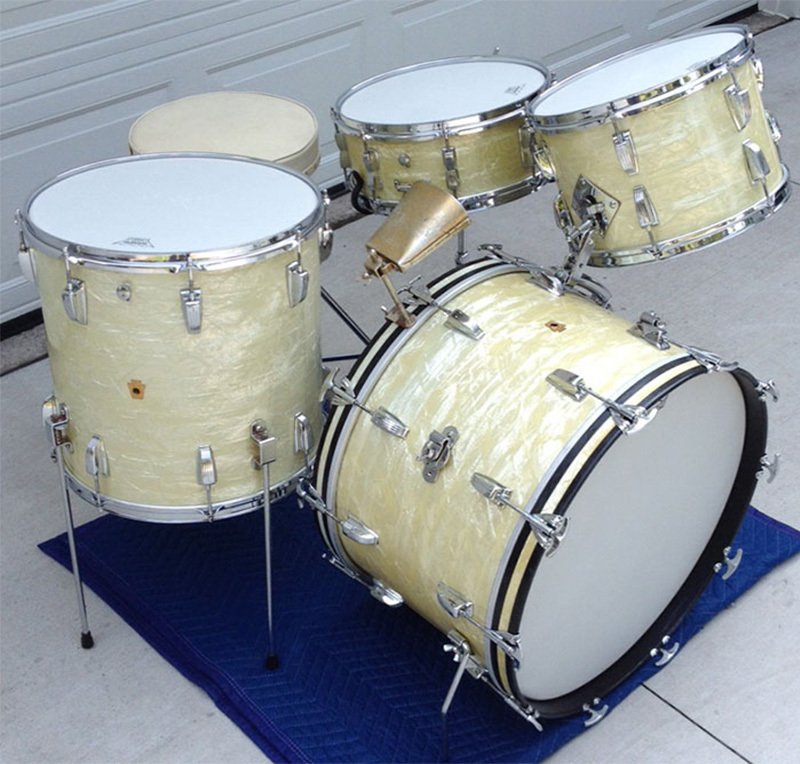 Complex Beatmaking with Seed to Stage