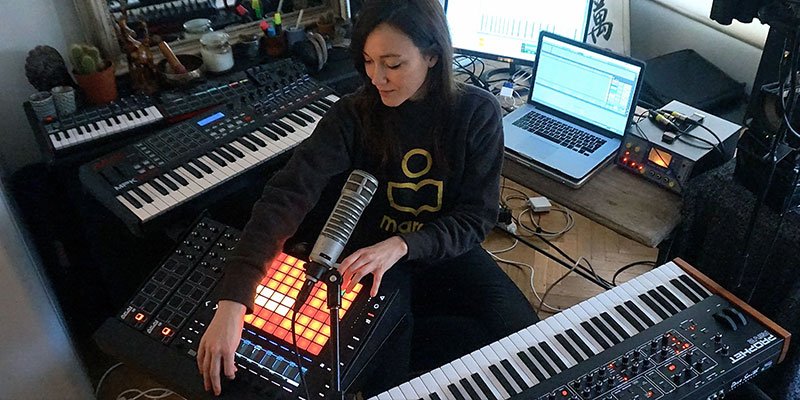 Made in Ableton Live: Keychee