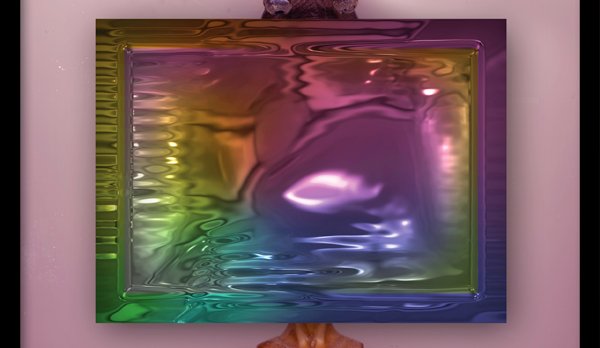 Since its founding as a sister to the Transmediale arts festival, Berlin-based CTM has earned a reputation as one of the world’s more forward-thinking festivals of music and sound art. A founding member of the ICAS (International Cities of Advanced Sound) network, the festival’s diverse lineup runs the gamut from modern classical to drone metal to hip-hop.

As a proud supporting partner of CTM, we’ll be soaking things up all week; on the launch of this year’s festival, we thought we’d share some of our tips for shows that are not to be missed if you’re in town, with some links to give you a flavour of things if you’re farther afield. You can learn more about all these events at the CTM Festival site. 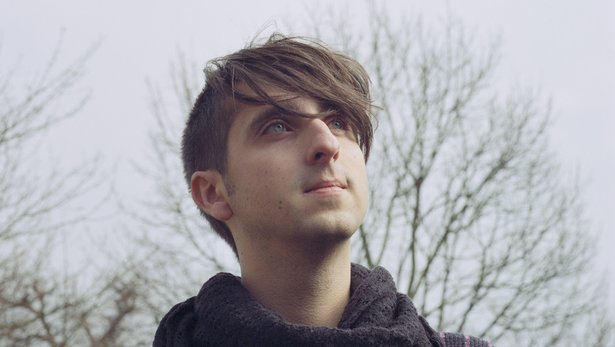 James Holden’s The Inheritors impressed us last year, with layers of tweaked modular synths and an immersive atmosphere. Here, he’s joined by Hobocombo, a trio which plays the music of legendary outsider artist and drummer Moondog. Here’s a flavour of what to expect from James’s live show at Machine Du Moulin Rouge: 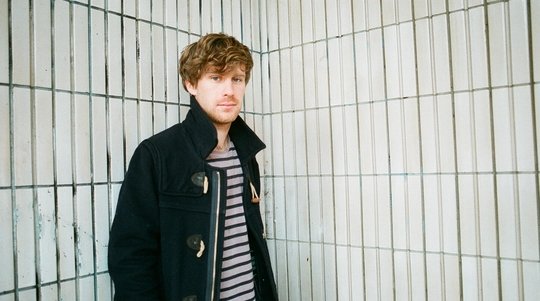 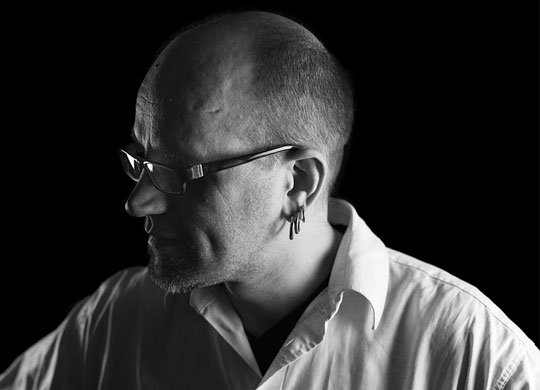 CTM closes with the highly-anticipated Berlin debut of Robert Henke’s acclaimed Lumière performance. Featuring high-powered laser visuals, this promises to be a memorable, affecting and immersive experience. We’ll be talking to Robert about Lumière during CTM, check back soon for some insight into the technology behind the project. Enjoy this video looking behind the scenes as Lumière comes together:

Learn more about the CTM Festival