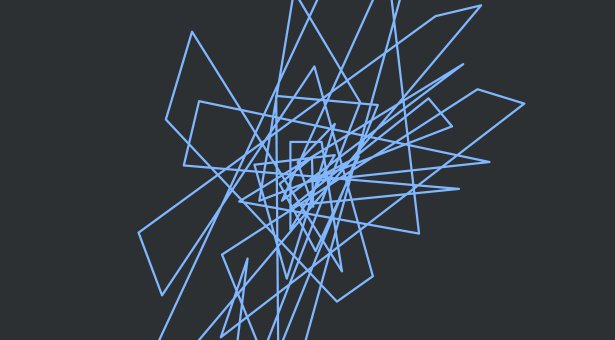 Known for their highly original Dark Synth and Spectrum Effects, Amazing Noises have just released Chaos Effects, a pair of anarchic effects devices for forward-thinking producers and sound designers. The Pack includes Dedalus Delay, which transforms its input signal by continuously granulating and modulating two feedback delay lines to produce a labyrinth of echoes. The other half of the bundle is Stutter Switch, a gating and stuttering effect that incorporates feedback delay, switch modulation and an envelope generator to send incoming audio into any number of unusual rhythmic dimensions.

Modulators by K-Devices: Take control of your devices