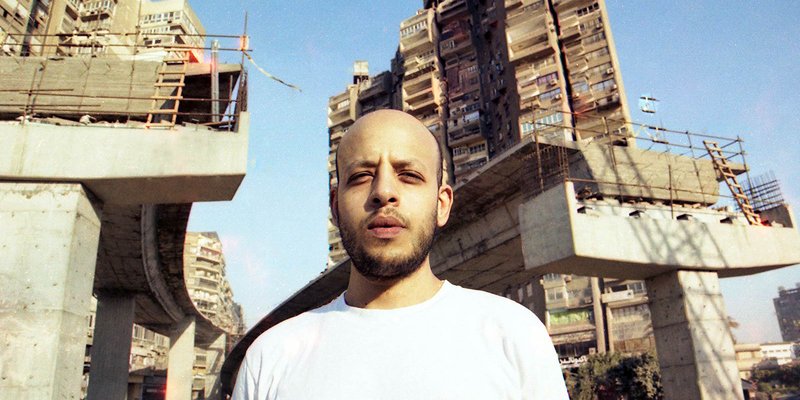 X-Altera: Not Faking The Funk