This past November, we had the privilege of welcoming over 2000 music makers, artists, developers, technologists and teachers from around the world to Berlin for the 2017 edition of Loop. For us at Ableton, it was a wonderfully inspiring weekend of connections, insights and fun – and we’d like to say a heartfelt thank you to all attendees and participants for making the event so special.

We’re still processing everything we saw and heard at Loop to share with you in the coming months – but in the meantime, here are a few choice insights and snippets of imagery, audio and video that we captured during the event. We begin with The Nile Project, who captivated us with their mix of musical styles from all 11 countries that border the great African river system. Here's an excerpt of their panel discussion and part of their live performance, just one of our many highlights of Loop 2017:

“It’s easy to be trendy. It’s so easy. But when you say I want to be authentically me, that’s hard as hell.” – Jlin 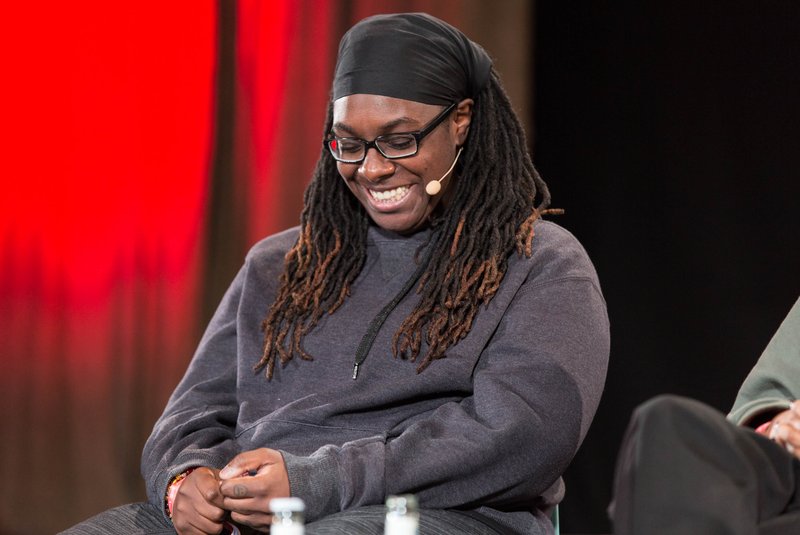 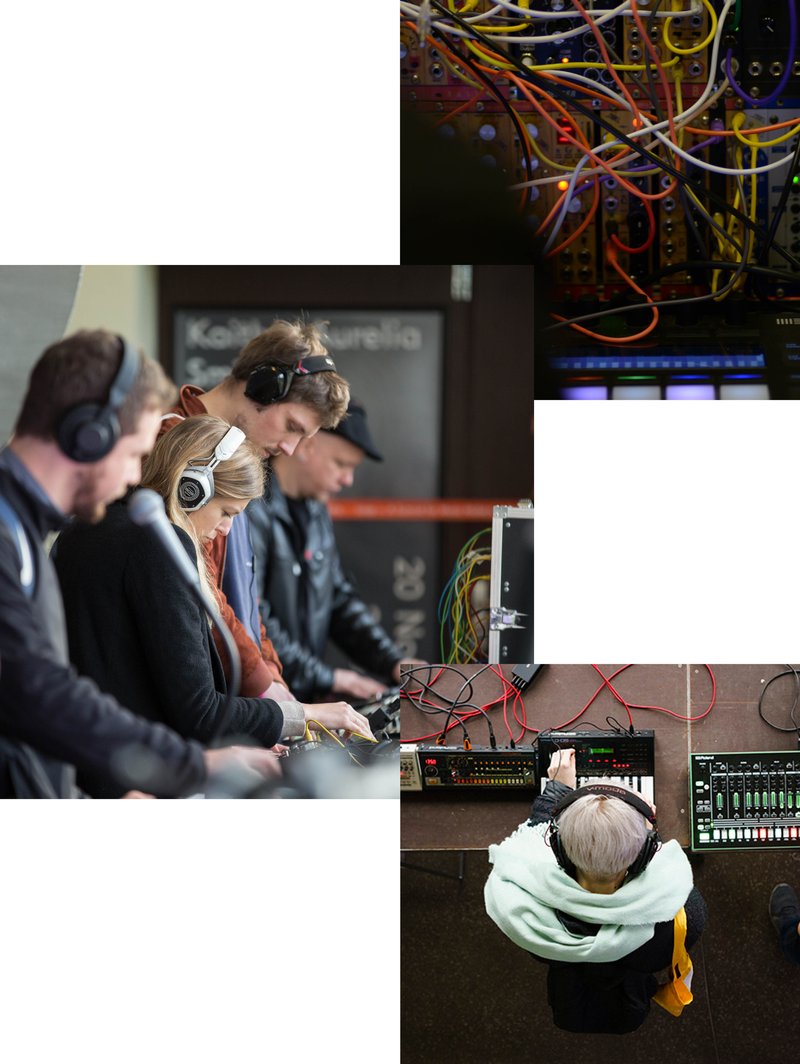 Attendees checking some of the gear in the Sound Check area 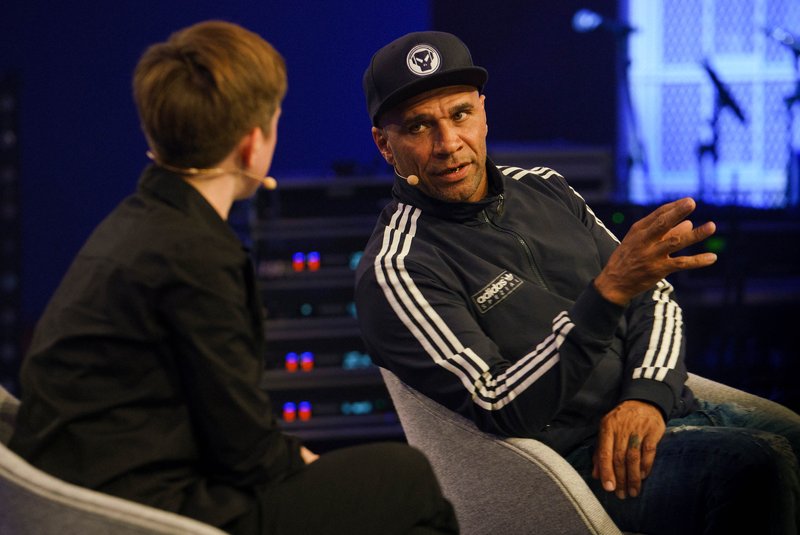 “As a concept, electronic music did to the world of music what graffiti did to the art world.” – Goldie 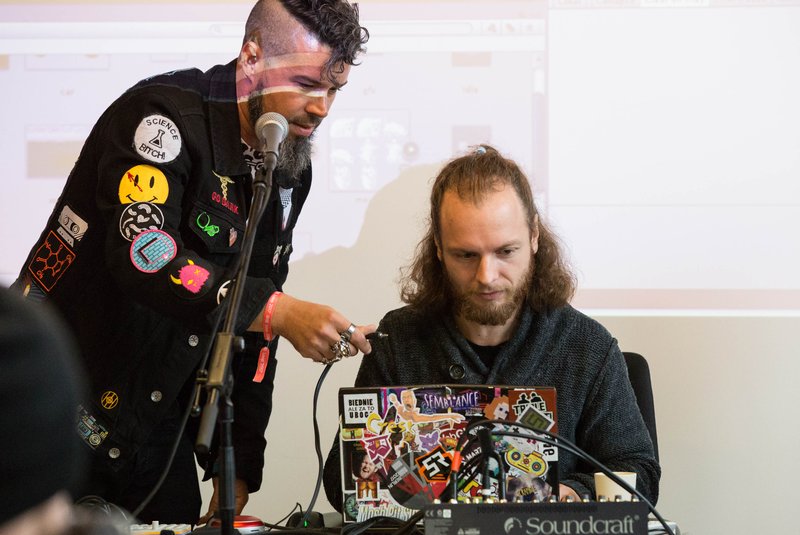 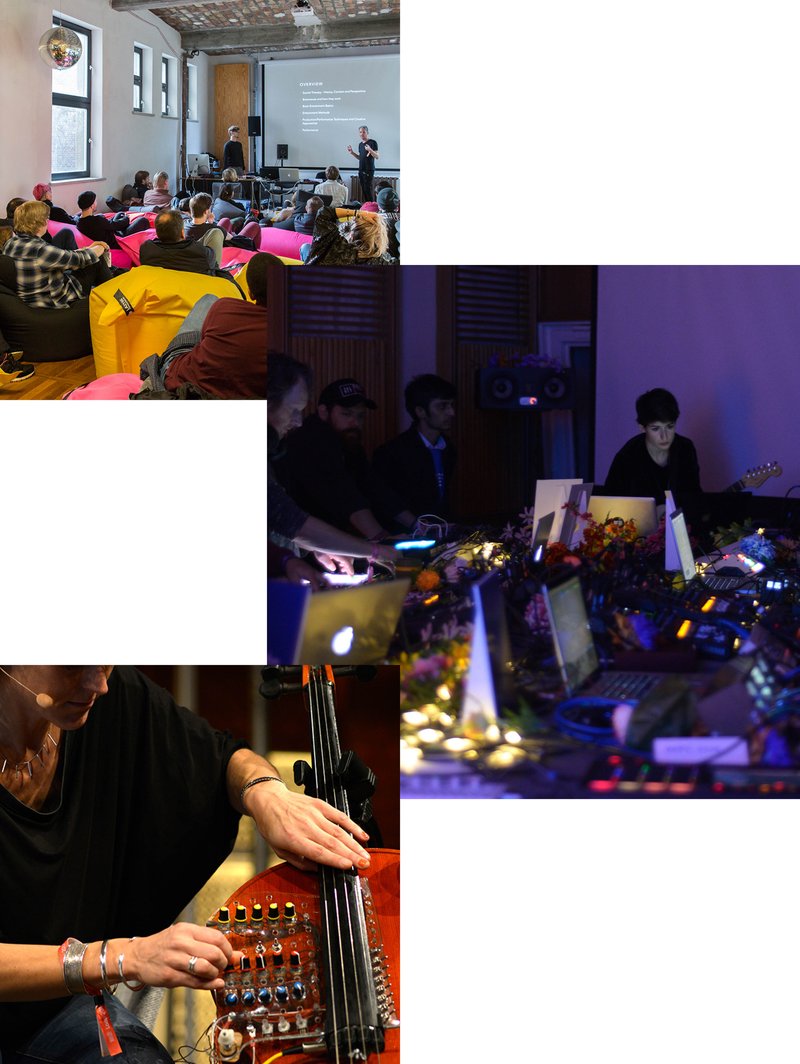 Impressions from some of the hands-on Loop workshops 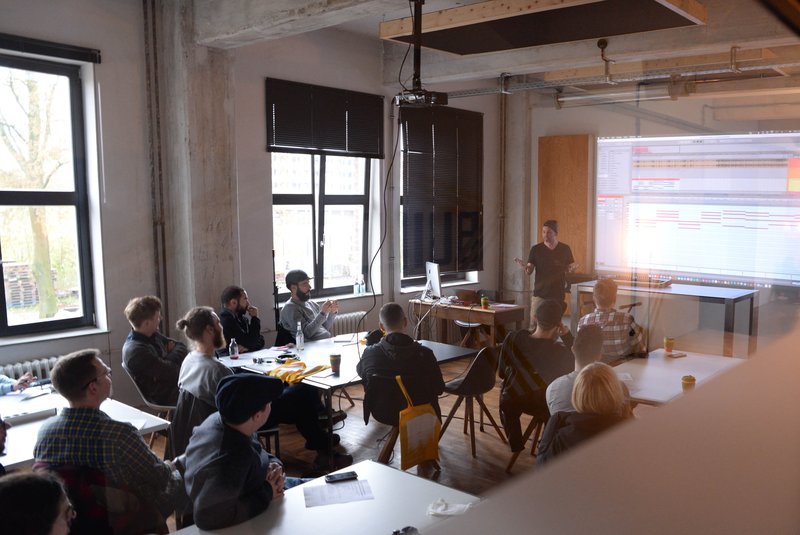 Francis Preve and the participants of his FM synthesis workshop

"Music in general stands up to many more listens if there‘s an element of chaos in it." – Francis Preve

Amongst the talks, presentations and workshops, the Loop program this year featured an expanded line-up of performances accross the weekend. The likes of Jenny Hval, William Basinski, Laurel Halo and Gilles Peterson took to the stage and DJ booth both at Funkhaus and during the Loop night at the Tresor club. 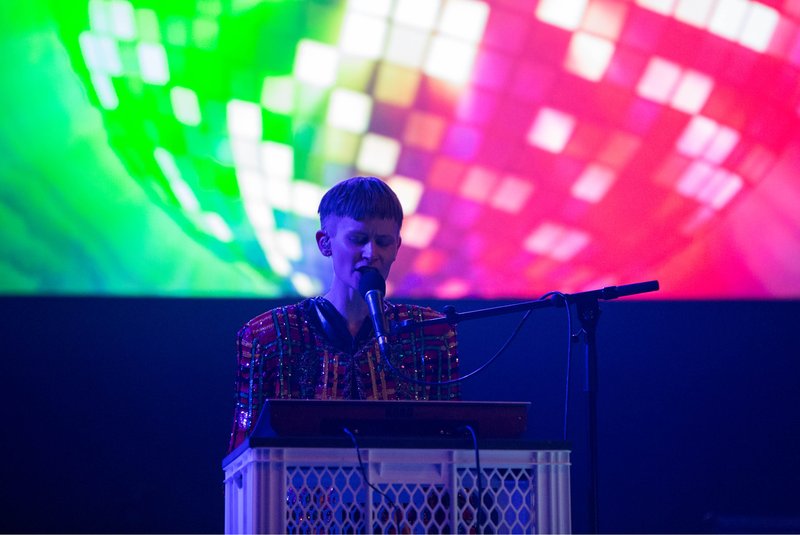 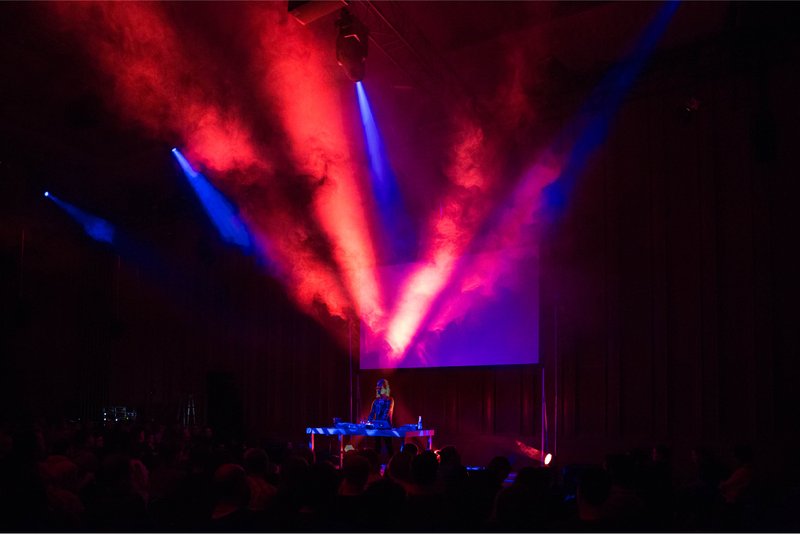 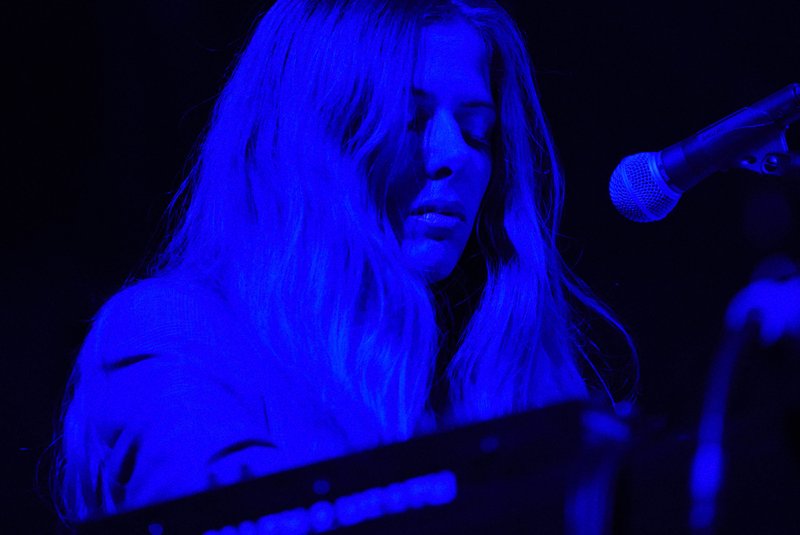 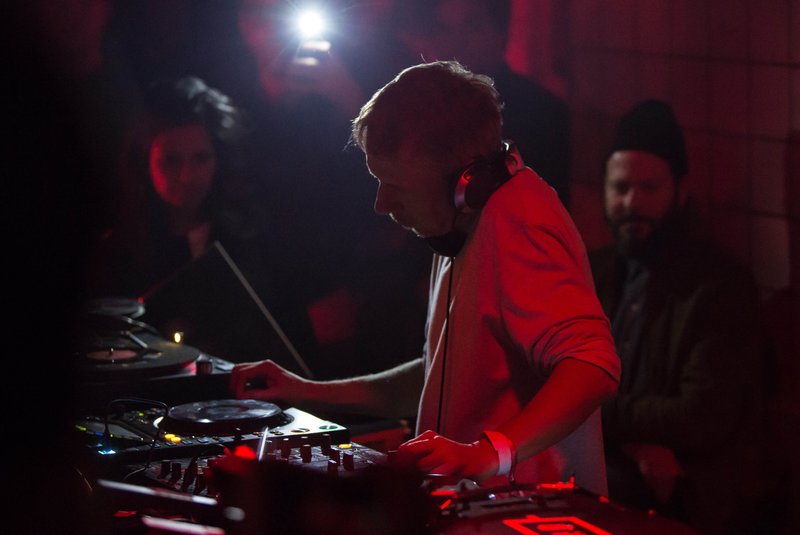 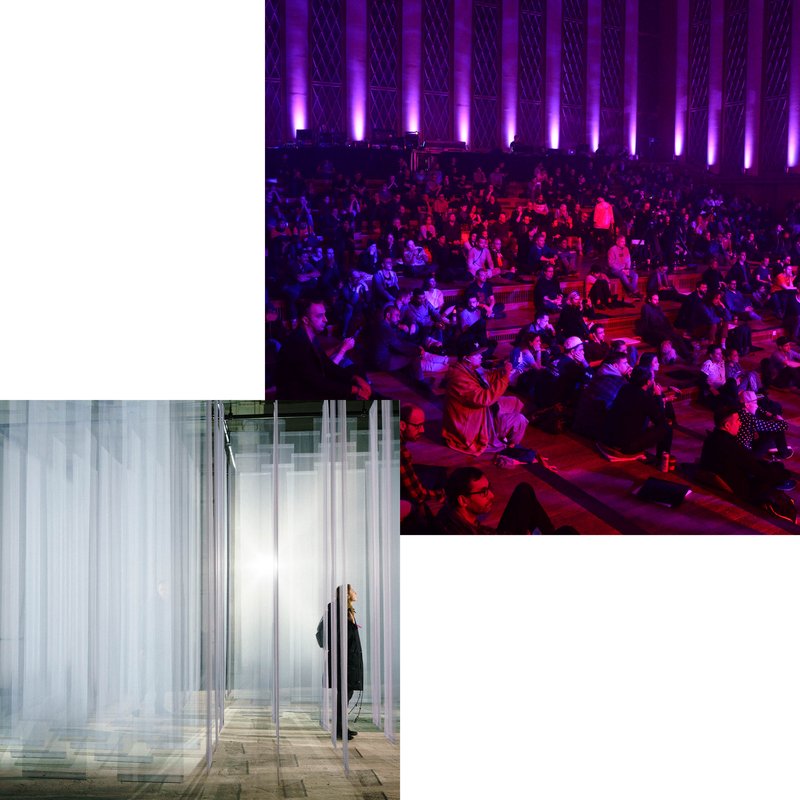 Once again, the bulk of the Loop program took place within amazing spaces of Berlin's Funkhaus – the former East German studio and broadcasting facility 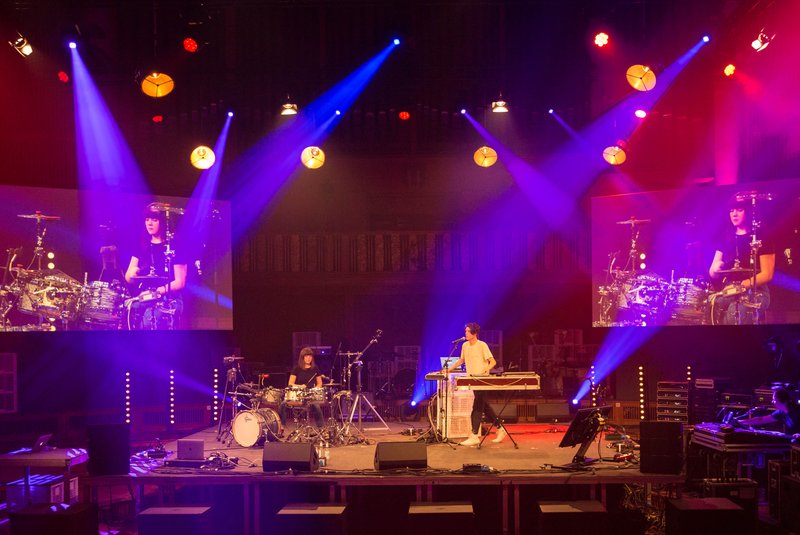 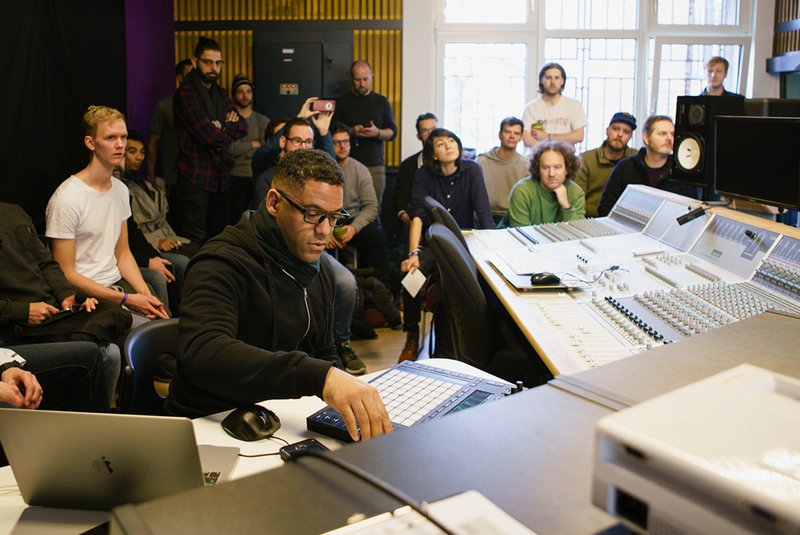 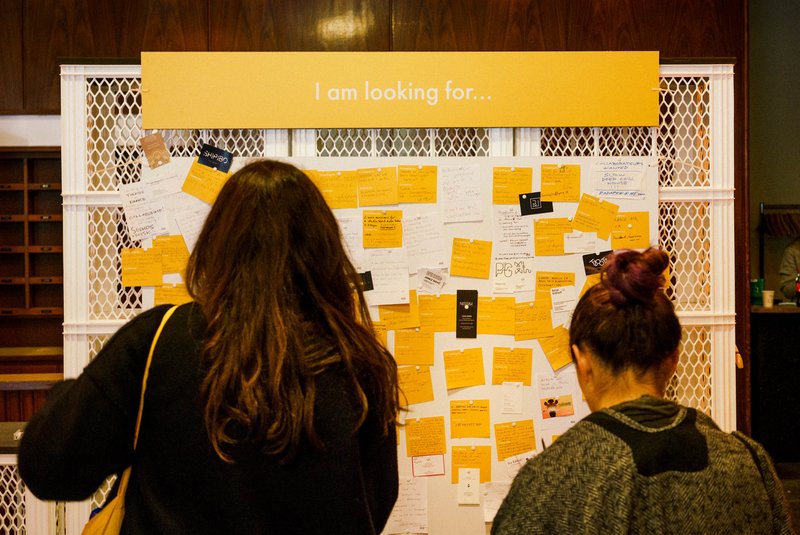