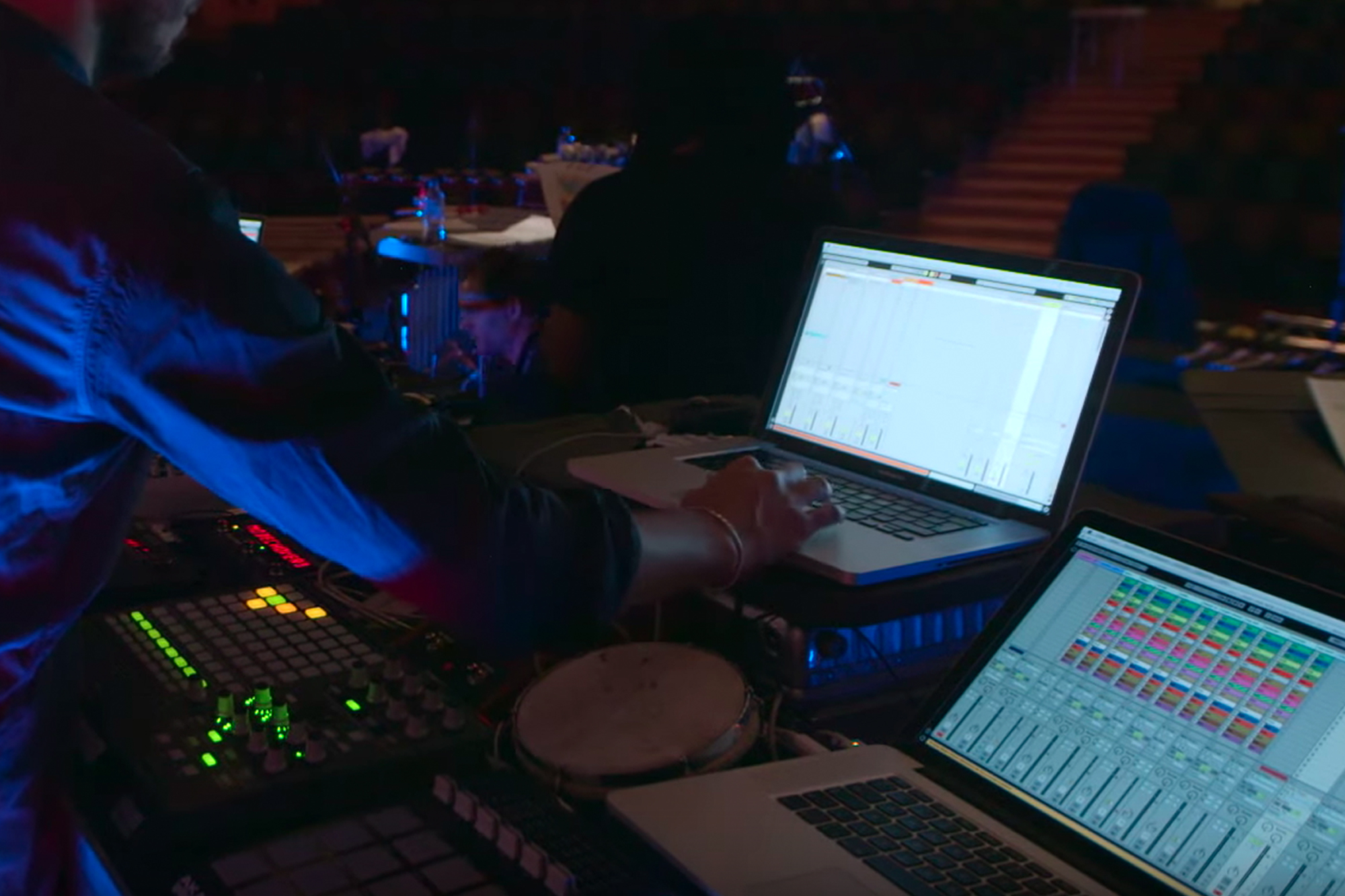 Come try out the new Push and check out what’s new in Live 9.5 with other members of the Ableton community. Over the next weeks and months, a number of community-organized Ableton User Groups will be putting on a series of free events at locations worldwide – and you’re invited. Ableton experts and Certified Trainers will be on hand, ready to give you an introduction to the features, workflows and possibilities in the new Push and Live 9.5, as well as answer your questions.

See the event dates, times and locations below. We’ll be updating these listings with more community events as they are announced. Please contact usergroups@ableton.com for more information.

Brussels, BE - November 4th at Zinnema, hosted by the Brussels Ableton User Group

Bangalore, IN - December 7th at The Sugar Factory (Le Meridien) hosted by Beatworx

Delhi, IN - December 11th at Antisocial hosted by ILM academy