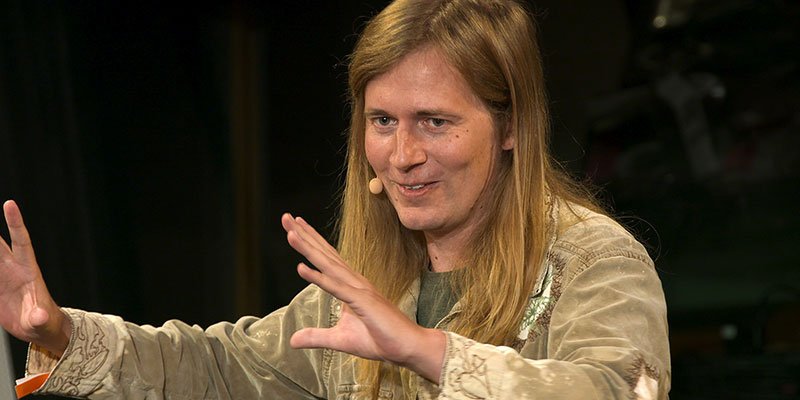 Plug-ins are a staple for just about all music producers these days. Whether you are using the built-in instruments and effects in Ableton Live, other companies’ plug-ins, custom Max for Live devices, or some combination thereof, everyone has their favorite set of tools for getting a specific sound. Usually, making software instruments takes a different, highly specialized set of skills that developers spend years acquiring.

Steve Duda broke the mould when he created the widely loved Serum wavetable synthesizer. His route from musician to a software developer is a story of intrigue and self-learning. As the owner of Xfer records, Duda worked with Nine Inch Nails, deadmau5, and toured as a DJ with Skrillex on his Mothership tour before trying his hand at software development.

Steve joins moderator Marijke Jorritsma in a conversation and Q&A filmed live at the Loop summit. Topics covered include Steve's route from musician to a developer, learning to use the tools required to make a successful plug-in, and iterating over user experience to create the perfect synth.

Keep up with Steve on Twitter, and at Xfer Records.