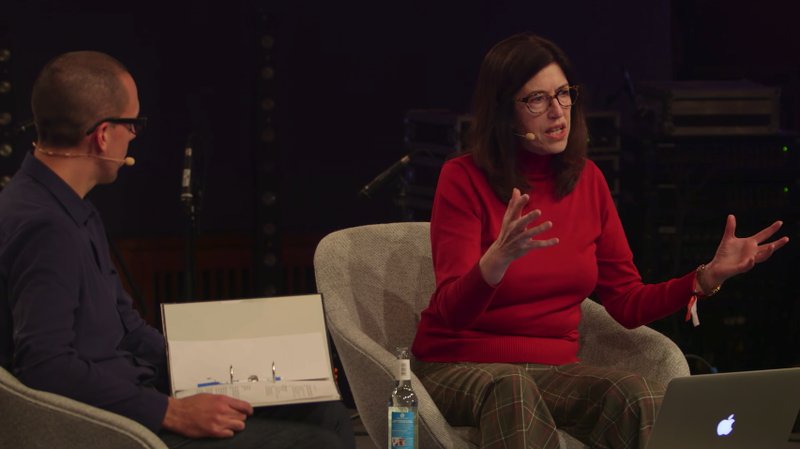 Before becoming a professor in music production and engineering at Berklee College of Music Boston, Susan Rogers was internationally known as a record producer, engineer, mixer, and audio electronics technician. After dropping out of high school in Southern California, the committed autodidact scoured for knowledge in electronics technical manuals and began working in recording equipment installation. After a period of time spent at Crosby, Stills and Nash’s studio Rudy Records, Rogers relocated to Minnesota in 1983 for a five-year tenure as a staff engineer for Prince, a period that saw the release of his seminal albums Purple Rain and Sign o' the Times. From the 1990s Rogers’ client roster diversified to include artists such as David Byrne, Tricky, Tevin Campbell, Barenaked Ladies and others.

Rogers earned her high school diploma at age 44, and now holds a doctorate in psychology from McGill University, where she studied music cognition and psychoacoustics. Her current research focuses on auditory memory, the perception of musical signals and the influence of musical training on auditory development. Drawing on this rich professional and personal experience, Susan Rogers sat down with Dennis DeSantis at Loop 2017 to share stories and insights about working and touring with Prince in the 1980s, her research in the field of audio perception, career choices in the music industry and much more.