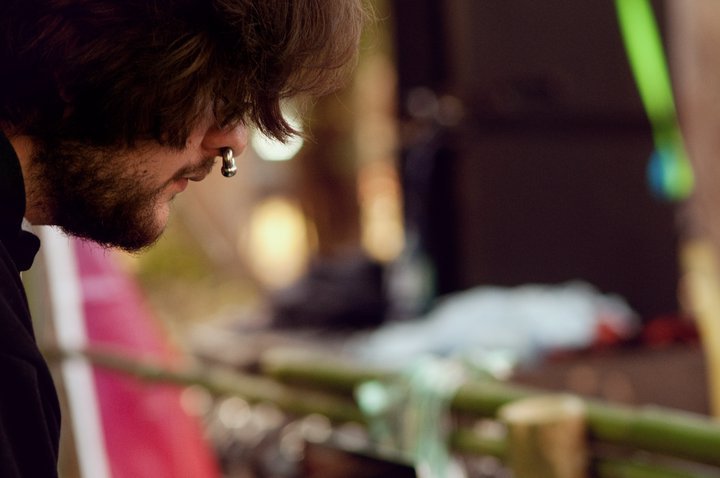 Above: Mr. Bill, one of the artists profiled in The Producer's Corner

We've been following The Frontliner as it's become a premier resource for the EDM world - including features and news on both established and up-and-coming artists.

For an ongoing feature called The Producer's Corner, The Frontliner profiles a series of musicians and sound designers on their favorite techniques and gear (both software and hardware). Interviewees so far include a number of Live and Push users, such as Mr. Bill (pictured above), Morten, and His Majesty Andre. Below, read some notable bits of wisdom from the features:

"I think it’s important to learn with your friends. As I started doing that, all of a sudden we were all learning about 10 times faster because we were sharing all our ideas and what we’d learnt about the program on a weekly basis."
- Mr. Bill

"I think the most important thing, however, is not something you can actually buy. Experience and your ears – those things come for free with your head. A bit of studying and experimenting are priceless too. Having expensive equipment might help you through the process of making music, giving you less headaches and wasting less time, but you can have great results even with just relatively modest gear and learning how to read your audio analysis plug-ins."
- His Majesty Andre

Learn more at The Frontliner