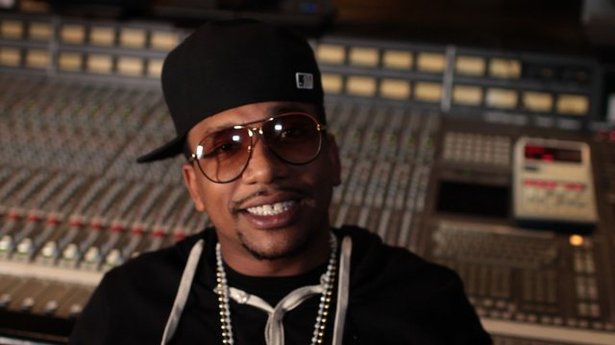 Since he first appeard as part of Kanye West's GOOD Friday series, CyHi the Prynce has made a name for himself as an up-and-coming MC with endorsements from other huge names like Pusha T and Akon. Released this week, CyHi's new mixtape, Hystori: Black History Project, presents a politically and socially conscious look at black history in the United States. With a deep, storytelling style, CyHi relates his personal experiences to legendary figures such as Coretta Scott King and Jean-Michel Basquiat.

With Kanye in the role of executive producer, Hystori has already earned wide accolades in the short time since its release. CyHi worked extensively with producer Tec Beatz on Hystori - watch our profile of Tec Beatz below: