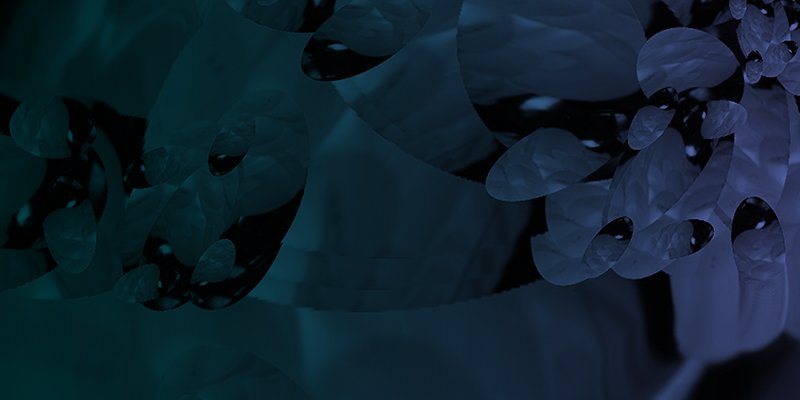 UK electronica pioneers, founders of the legendary Ninja Tune label and renowned tech-heads Coldcut – aka Matt Black and Jonathan More – are having a very big 2017. Not only does this year mark the 30th anniversary of their formation and debut single release, ‘Beats + Pieces’ (swiftly followed by their seminal remix of Eric B and Rakim’s ‘Paid In Full’), it also sees the launch of their new MidiVolve Max for Live device.

A pattern sequencer, arpeggiator and AI-guided riff generator, MidiVolve transforms recorded or imported MIDI clips by ‘evolving’ various per-note parameters (Velocity, Pitch, Duration, etc, plus two freely mappable lanes), with the user given control of the chance and degree of randomisation applied to each. Incoming MIDI is converted to an arpeggio or auto-generated riff, ready for evolving, which is done as a one-off event by clicking the Evolve button, or automatically every 1-32 bars by activating Auto mode. The end result is either a new single pattern based on the initial MIDI notes, ready for use as-is or detailed editing, or a constantly changing melodic continuum.

“I'm keen to challenge the conventions of electronic music,” Matt explains, when asked how MidiVolve came to be. “It’s long been my dream to make a piece as brilliant as Steve Reich's ‘Music For 18 Musicians’, which uses subtle variation on simple parts to achieve complex organic results. Lacking any conventional musical chops, I thought I could make software to help me compose. MidiVolve is the result. It comes up with interesting musical ideas that I could never play, and lets me develop existing ones and play them on amazing sounds.

Those amazing sounds comprise over 1GB of included Instrument and Audio Effects Racks that draws on the work of Coldcut themselves and Johannesburg samplist (and Ableton trainer) Behr, whose exquisitely captured instrumental tones make the perfect sonic grist for MidiVolve’s generative mill.

“We were captivated by his painstakingly sampled African instruments, like the zeze and mbira,” Matt recalls. “By designing Racks based on these acoustic samples but allowing them to be twisted out, we can penetrate the interesting area between acoustic and synthetic. It's possible to take an acoustic sound and effect it so much that no obvious trace remains.

“Other Racks, like Stabcussion and Brake Machine, likewise wrap vintage Coldcut audio flavours into modern instruments. Mixing analog and digital, human and machine, old and new is what Coldcut are about.”

While MidiVolve can be deployed as a straightforward means by which to create and tweak original melodic lines for one-click export to Live’s Session view, it’s in the powerful Autoevolve function that the Steve Reich influence manifests itself, as Matt explains.

“‘Music for 18 Musicians’ is about the complexity that arises when simple parts are combined using system theory and phase shifting, It’s a combination of organic variability with rules, and the individual parts are less important than the gestalt of their interaction. MidiVolve’s Autoevolve function allows the user to experiment with how multiple instances of it can create similarly complex interaction behaviour. By using the same or related Autoevolve cycle times, the evolution can coordinate like an ensemble.

“Preliminary trials suggest that MidiVolve can give rise to musically complex and pleasing results. Personally, I’d like to see more continuous, album-length electronic works. As to whether Steve Reich has anything to worry about, time will tell…”

With Matt’s pre-Coldcut background being in computer programming, it’s no surprise that technological innovation has always played a major role in the duo’s artistic endeavours. Throughout the 90s, their spectacular multimedia shows set the benchmark for live electronic music performance, while the CD-ROM bundled with 1997’s Let Us Play album featured interactive elements that ultimately lead to the realisation of the acclaimed Ninja Jamm app for iOS and Android. 30 years into their journey, MidiVolve is clearly Coldcut’s most serious and ‘professional’ software offering yet, both technically and conceptually, although its auto-evolving compositional remit runs from deep and cerebral at one end of the scale to inclusive and enabling at the other.

“MidiVolve is for people like me, who love creating electronic music but are musically untrained,” says Matt. “It only requires you to push a button to get started, so the basic program is easy to use. Then, more advanced functionality with detailed user control is also available. It’s intended to provide music makers with an easy-to-use source of musical ideas and the ability to evolve a simple riff with variation to keep it interesting. It could be considered a kind of Buffer Shuffler for MIDI, combined with a souped-up arpeggiator.

“Of course,” he concludes, “it’s also for people who like mixing Coldcut, hip-hop, techno, acid and African sounds.”

To find out more about MidiVolve, head over to the Packs page.