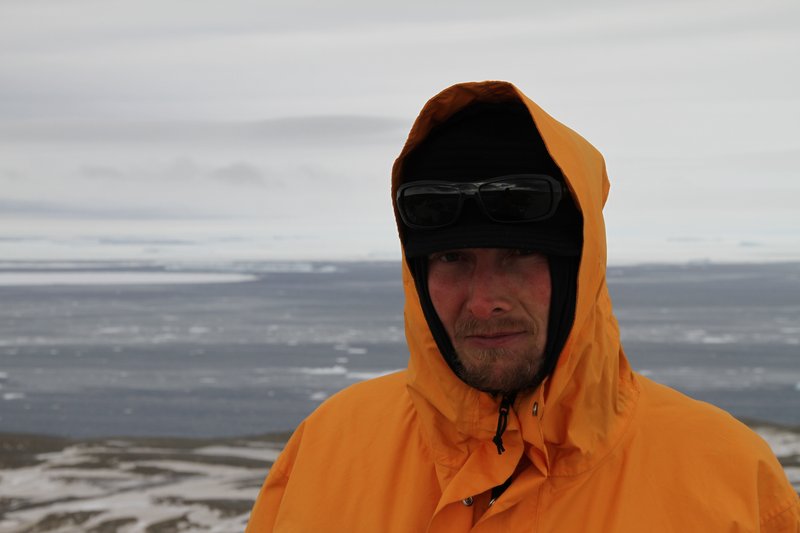 Searching for Sound: Return to Palenque with Simón Mejía