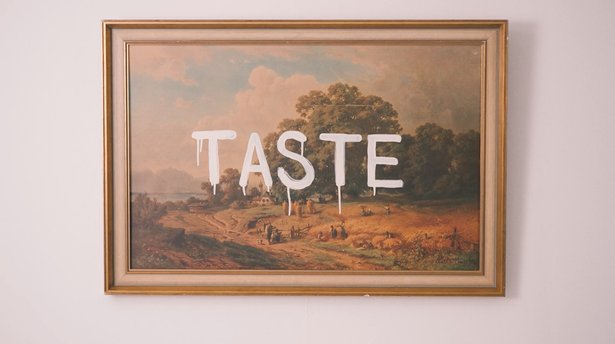 When most people hear the word ‘viral’ their thoughts jump to humorous dance moves and cute animals. However, sometimes the networking capabilities of the internet can be a force for creativity and a source of inspiration. A case in point is the story of how the video artist known only as Daniel came to create the video you can see below.

What began as an audio excerpt from an interview with public radio host Ira Glass was then converted into a textualized video by David Shiyang Liu, which promptly clocked up over one million views. The empowering outlook of Glass’ words resonated in the online community. His idea that a period of struggle and dedication are imperative to developing one’s creativity became a catch call for young artists of all types and persuasions... so much so that Liu’s video and Glass’ words inspired others to make their own versions, which is where Daniel comes in.

Developed over the course of a year, Daniel’s video communicates Glass’ sentiments in vivid technicolour. The process of closing the gap between one’s tastes and one’s abilities is rendered tangible in the short film, which ended up casting an even wider net than Liu’s original.

We recently discovered that Ira Glass uses Live to bring his radio style to his speaking engagements. Learn more in the full article on Lifehacker.