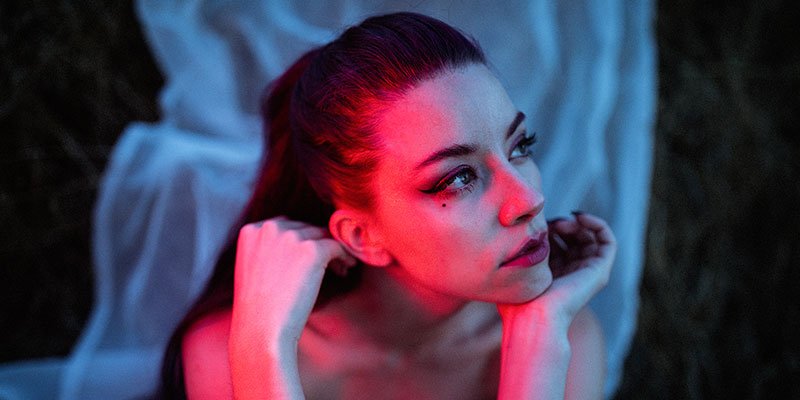 Half Waif: Making Space to Create

The Screen is Your Stage: Making Music for Online Audiences