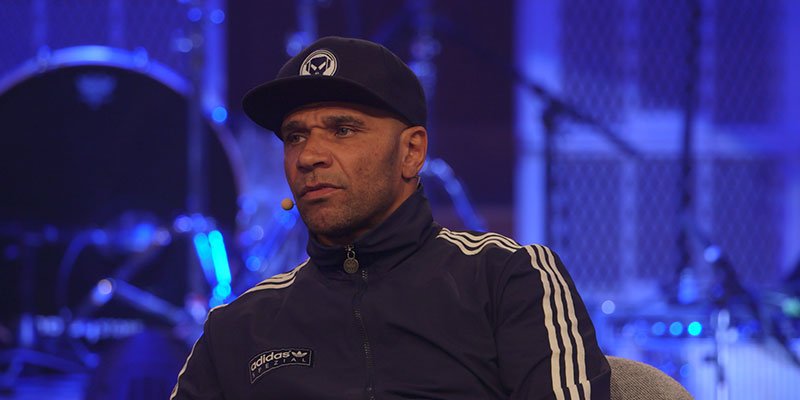 Anyone who bore witness to the development of the 1990's UK jungle, drum and bass, and breakbeat hardcore scenes will definitely be familiar with the work of Walsall-born Clifford Joseph Price, better known as Goldie. Having first gained notoriety as a graffiti artist, Goldie emerged as a pioneering figure in electronic music and played a pivotal role in the evolution of a British underground sound and its transcendence into a worldwide movement.

In conversation with Francis Morgan recorded at Loop, 2017, Goldie provided a glimpse into the narratives, personal histories, and aesthetic concerns that have shaped his work throughout the years. Looking back on his early releases under the pseudonym Rufige Kru, Goldie reflects on the evolution of his artistry, the use of technology, and the unconventional methodologies that paved way to classic Jungle tracks like "Terminator", his seminal album Timeless and the iconic record label, Metalheadz.

With amusing anecdotes and witty charm, join Goldie as he takes us on a colorful journey into his creative world, and explains his profound belief that a genuine and truthful idea will always last in the honesty of time.

X-Altera: Not Faking The Funk