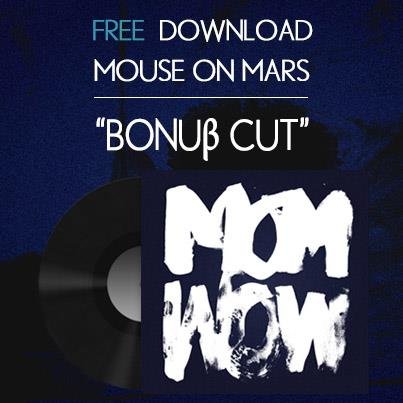 We've previously profiled Mouse on Mars, whose thrilling live performances are connected by Live, with visuals done in Max. 2012 was a busy year for the duo, with the release of the long-awaited album Parastrophics, in addition to a recent mini-album Wow. In 2013, they're still not done, releasing a free bonus track from Wow, in addition to E.A.R.L's Monos Hyroglyphica, the second release on Recommended Records, their free netlabel.

Mouse on Mars have also been working with fellow Ableton artist Machinedrum - here's a recent photo they posted from their sessions together: