It’s that time of the week again, where we celebrate the best free downloads on offer from the Ableton community. This time around, we’ve got a vintage precursor to the modern sampler, bass sounds from a modular synth, and a Max for Live device for mashing up clips. 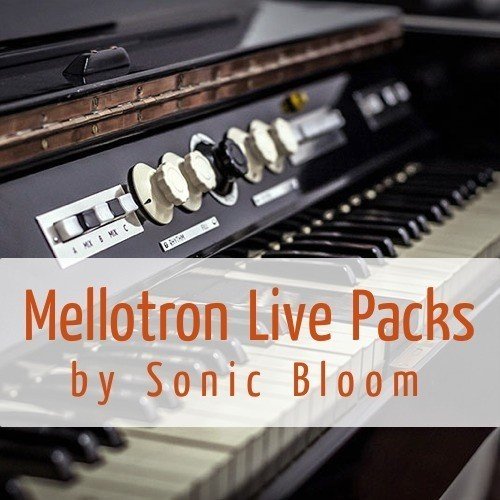 Hardware computer-based samplers didn’t appear on the scene until the 1980s - but the idea of playing pre-recorded material had been around for decades by then. In the ‘60s, the Mellotron paired a keyboard with taped sounds - pressing a key would trigger the tape, with a different tape available for each key (similar to modern multi-samples). The Mellotron “flute” sound is used prominently on The Beatles’ classic, “Strawberry Fields Forever”:

As you might imagine, the Mellotron was difficult to tune, and the tapes would age - both qualities that are now desirable and betray the vintage character of the instrument. Sampling from an original Mellotron, musician and tutorial-maker Madeleine Bloom has released a series of free Mellotron Instrument Racks for Live via her website, Sonic Bloom. In addition to multisamples of the classic Mellotron sounds, the Sonic Bloom Racks also include custom effects setups for taking these classic sounds in new directions.
Download the Mellotron Racks from Sonic Bloom 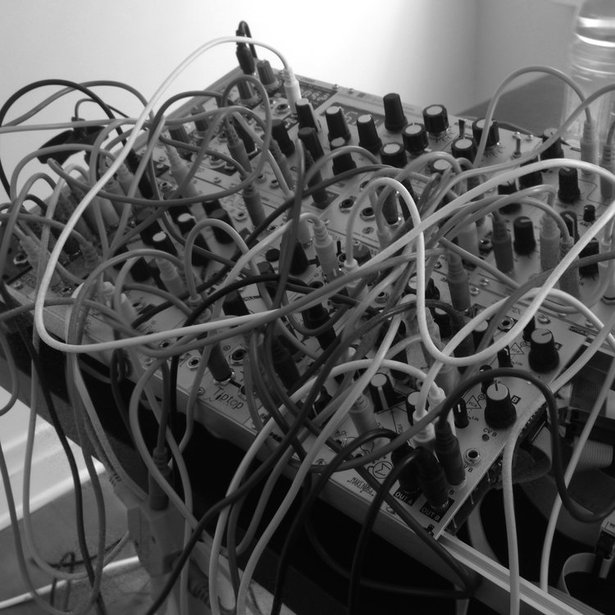 Once the sole purview of researchers, universities, and wealthy collectors, the past decade has seen a remarkable renaissance for modular synthesis - particularly the eurorack format. With inventive new modules coming from larger companies and small boutique shops alike, there’s a world of characterful hardware out there for patching. Last year saw the release of I Dream of Wires, a documentary celebrating this modular resurgence, featuring interviews with the likes of Morton Subotnick, Trent Reznor, Carl Craig, Gary Numan, and more:

Not Just Any Loop

Follow Actions are essential tools for creating both ordered and random sequences of Clips in Live. Taking things a step further, Jon Benderr’s Megaloop includes a step sequencer and advanced sequencing order options for mashing up up to eight clips at a time. Breathe new life into your sequences with this inspiring MIDI Effect.
Download Megaloop