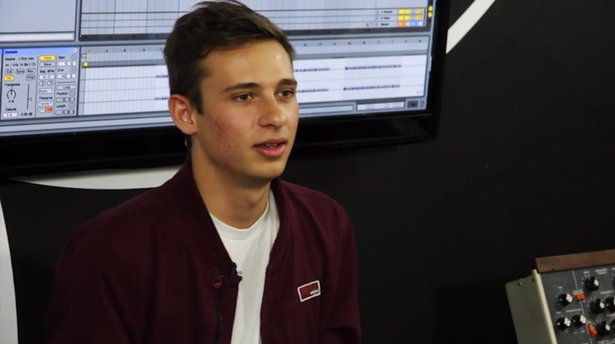 With a record-setting eight nominations for this year's Aria Awards, packed shows around the world, and a well-received self-titled debut album, Flume has  established himself with the bang over the past couple years. In celebration of these achievements, Future Classic are reissuing Flume's debut as a deluxe, four-disc package - including the album on disc one, remixes and a mixtape on disc two, a live DVD on disc three, and disc four as "the producer disc" - featuring Ableton Live Lite and a set of video tutorials from Flume and his alma mater, Certified Training Center Liveschool.

Some of these tutorial videos are now available on Flume's YouTube channel. Watch one below, with a focus on using Live's Session View: