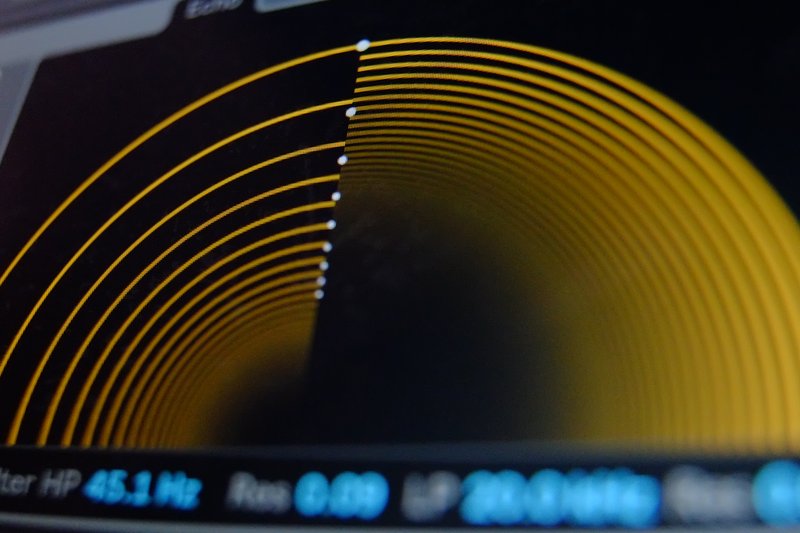 Evan Chandler aka Slynk has a knack for pushing musical tools to their limits – his previous explorations of the Vocoder and Live’s samplers highlighted many unusual creative possibilities. And now that he’s decided to take a closer look at Echo – the new delay effect in Live 10 – we knew we’d hear something new.

For those not familiar, Echo brings together the sound of various classic analog and digital hardware delays into one handy device. In the video below, Evan begins with an introduction into its capabilities, walking through all of its features and quirks in the first half. If you’re already well acquainted with the device, head straight to the 10:42 mark to see Evan push Echo beyond tape delay emulation and into ever wilder territory.

Made in Ableton Live: Abayomi

Made in Ableton Live: Anna Disclaim