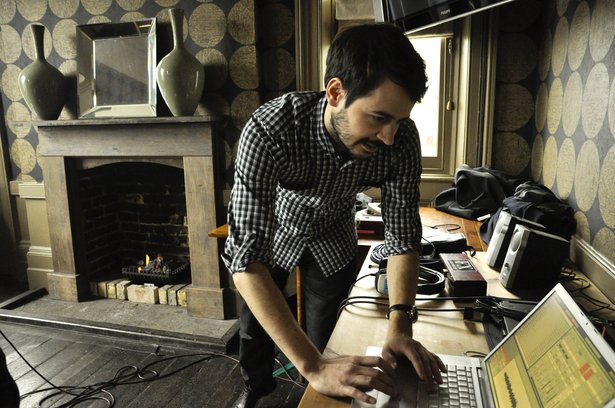 It’s been two years since Laurent Clerc aka Little People released his intimate hip-tronic odyssey We Are But Hunks Of Wood. The record takes acoustic string recordings, chiming bells and tight beats, placing them around the stereo field like finely-hung ornaments. A lot of this pristine processing comes from a pack of Live instruments and effects that Clerc built specifically for the record; now you have the chance to download them to use in your own productions. We checked in with Clerc too see how life in the States is treating him and what’s changed since . . . Hunks Of Wood.

What was it like moving to the States? Balancing your personal life decisions with your music career must be difficult.

Moving to the States was a fairly big undertaking. It meant relocating my wife and my three year old twins. Whilst one of the main drivers to move to the US was for my music career, it also means that I get to spend more time with my wife and kids. I used to go on tour to the US for six weeks at a time and leave my wife to look after the little ones for these long periods. No one was particularly happy about that arrangement. I'm very pleased with how things are turning out so far. Being in the States means I can dedicate all my time to music making. 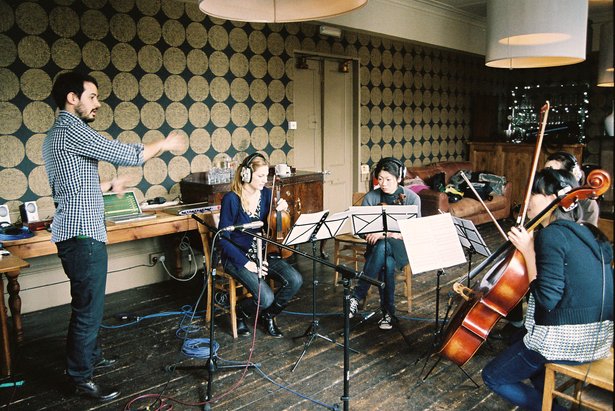 So what is it about your music that appeals to Americans? And how is the tour going?

The fact that my music is influenced by hip hop, which is very much an American thing, could have something to do with it. I’m not so sure. I'd say my success in the US stems from an online radio service called Pandora whose algorithms choose music according to users' taste. Pandora used to be available worldwide when it first started but royalty payments per stream were too high outside the US for the business model to work. So they eventually limited Pandora to the US, and for some reason my music does really well on there.

The tour has gone really well and I'm playing my last 2014 shows this week. It still blows my mind that people, particularly in the smaller cities, know and love my music. I'm definitely ready to start changing things up for my shows next year though.

It's been two years since We Are But Hunks Of Wood. How has your work and production methods evolved?

My work methods change all the time. Finding new processes and ways of working drives my creative process. My knowledge of synthesis has definitely improved as I've started working with modular synths in particular. I also use an awful lot of iOS apps now, for both sound generation but also sequencing as well. The tactile nature of tablets makes working with synths a lot more hands on.

Revisiting my old patches was interesting because it enabled me to enhance some of these sounds by adding further modulation options. Adding FM to Sampler instruments has been an eye-opener for me. I definitely enjoyed working on the sound design side of things and it has definitely influenced how I approach creating new sound palettes for future projects.

Listen below to Laurent’s demo of his instruments and effects, and download the pack to try them out for yourself.

Little People is on tour in North America during February and March; find out more and listen to some of his music on Facebook and Soundcloud.