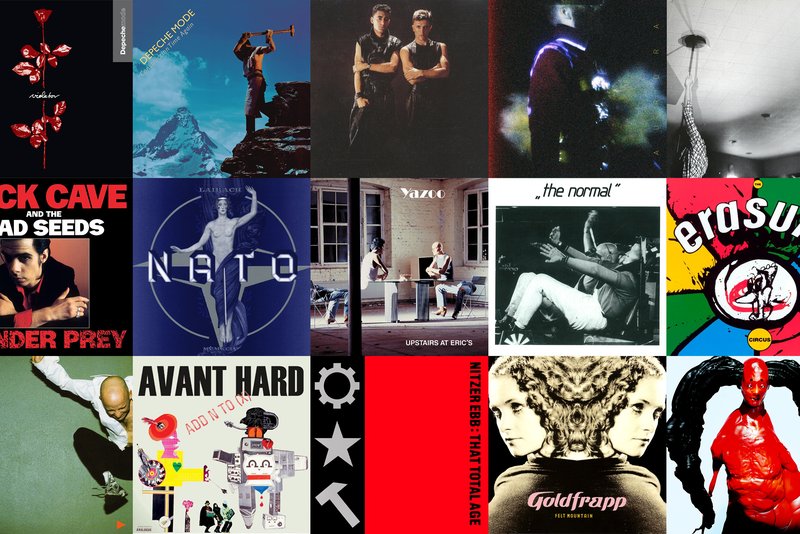 For nearly forty years, Mute records and its founder Daniel Miller have played a key role in shaping the way modern music is made, distributed, consumed and perceived. Initially energized by the D.I.Y. punk ethos and enabled by the advent of affordable electronic music equipment, early Mute releases by the likes of The Normal, Fad Gadget and DAF firmly established the label’s roots within 1980s alternative music culture.

By the end of the decade, Miller’s instinct for finding and encouraging new talent had also left an indelible mark on mainstream pop with the successes of Yazoo, Erasure and Depeche Mode. In the 1990s and beyond, Mute continued expanded its roster with a new generation of electronic acts including Moby, Goldfrapp, Ben Frost, Arca and others. Admirably, the label also undertook several expertly curated reissue campaigns to present the pioneering works of Can, Cabaret Voltaire and The Residents to wider audiences.

In the discussion below, filmed at Loop 2015, Daniel Miller describes how, throughout the history of Mute, he has frequently taken on roles not usually associated with a label head. Be it as an audio engineer, musical collaborator or artistic advisor, Miller has made a career out of satisfying his own creativity by facilitating the vision of others. In this video, he shares stories from nearly four decades of Mute including insights about loyalty, the power of deadlines, and liberation through limitation.