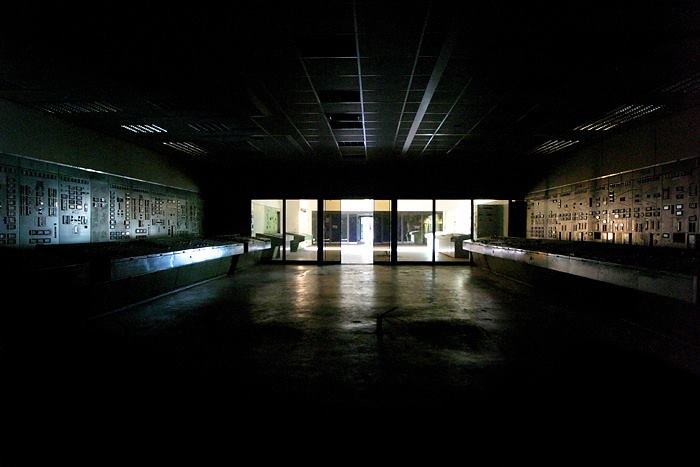 We're pleased to be a partner for the return of the Atonal Festival to Berlin from July 25-31. Taking place at Kraftwerk Berlin, a new venue in a former power plant in the heart of Berlin, the Atonal Festival boasts an impressive lineup including living legends and up-and-comers from around the world. In advance of Berlin Atonal 2013, we'd like to share some information about a workshop that we'll be hosting, in addition to a few picks for artists not to miss.

"Hidden Music" is an exploration of microphone-based composition and editing. This workshop is led by musician and sound designer Hecq (who created The Forge as part of Live 9 Suite), who describes it as such: "Sound is an omnipresent thing. It's on the streets, in the machines we use and even in our bodies. But there's a lot more to it than just the plain fact of its presence. This workshop will show some possible approaches to make all these allegedly random sounds 'sing'."

On the heels of the release of Borderland, their impressive new collaboration album, these two transatlantic techno legends will present their music live - it will certainly be a sight to behold as well as a memorable set of music. Listen to excerpts from Borderland below:

Playing the same evening as Juan Atkins & Moritz von Oswald, Sasu Ripatti has made a name for himself under various guises – whether through the soulful house of Luomo, the dubby beats of Uusitalo, the harder techno of Sistol, or the lush atomspheres and industrial tinges of his main alter-ego, Vladislav Delay. Below, via ursss.com, watch a full live Vladislav Delay performance:

Zan Lyons has blown us away with his passionate live audio-visual performances. Using Live to trigger both music and video, Zan is also an accomplished violinist. Get a preview of Zan's beautiful live show in this performance from TEDx Berlin:

We'ver previously covered Francesco Tristano - a Juilliard-educated concert pianist whose collaborations with electronic musicians and solo experimentation have made him such a unique performer. Don't miss what is sure to be an inspiring set – and learn more about Francesco in our feature.

We've mentioned some of our favorite acts, but there are many more playing at Berlin Atonal. For a full rundown of the fantastic lineup, see the Berlin Atonal site.