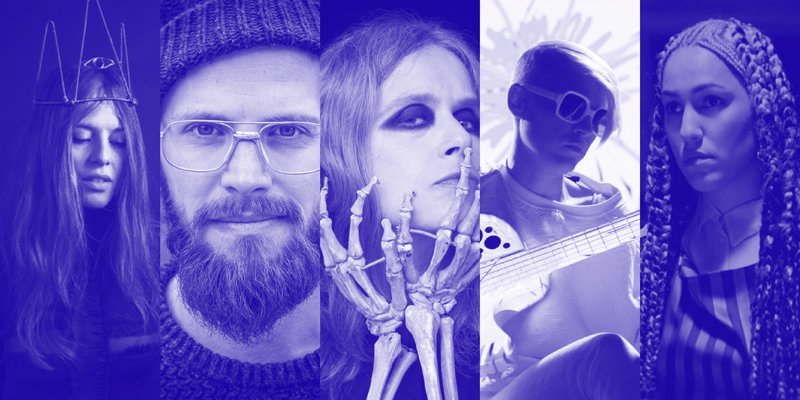 Voice vs. Machine: A Beatboxer’s Journey