In early November we welcomed 900 guests to the historic Funkhaus in Berlin for Loop 2016 – an exchange of ideas, techniques and inspirations around music, technology and creative practice. For us, it was a truly remarkable three days of connections, insights and fun – and we’d like to say a heartfelt thank you to all attendees and participants for making Loop 2016 so special.

The discussions, presentations, workshops and performances that took place over the weekend were both inspiring and educational, and we’ll be posting about what we saw, heard and learned in the coming months. In the meantime, we’d like to share some choice images and insights from three days of Loop. 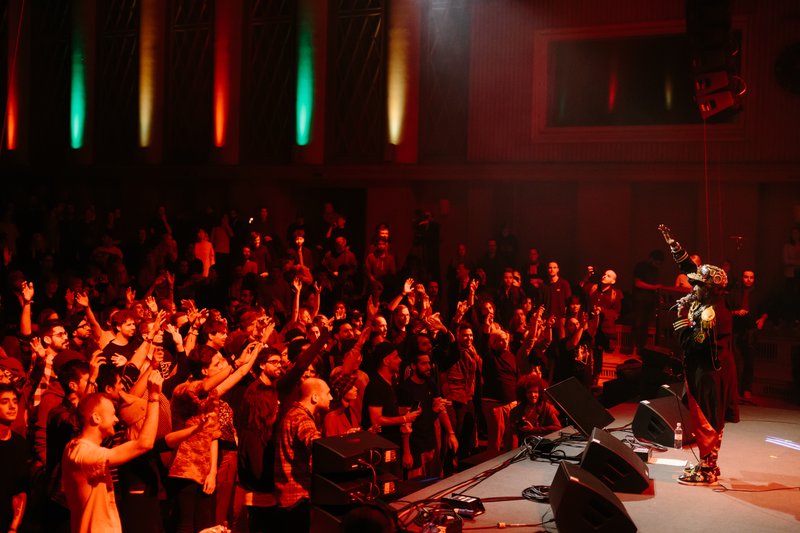 "We are the sheep, music is the shepherd!" – Lee ‘Scratch’ Perry 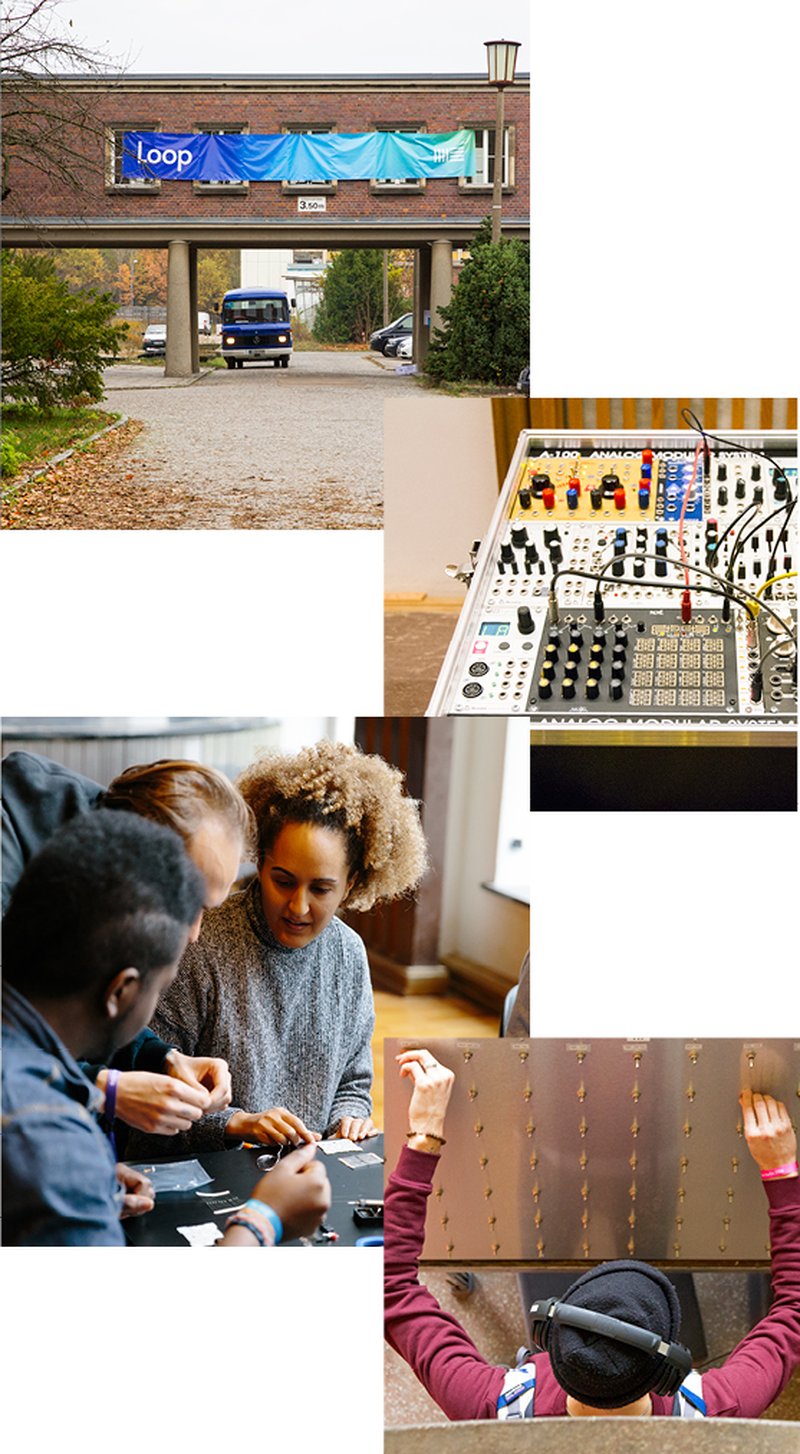 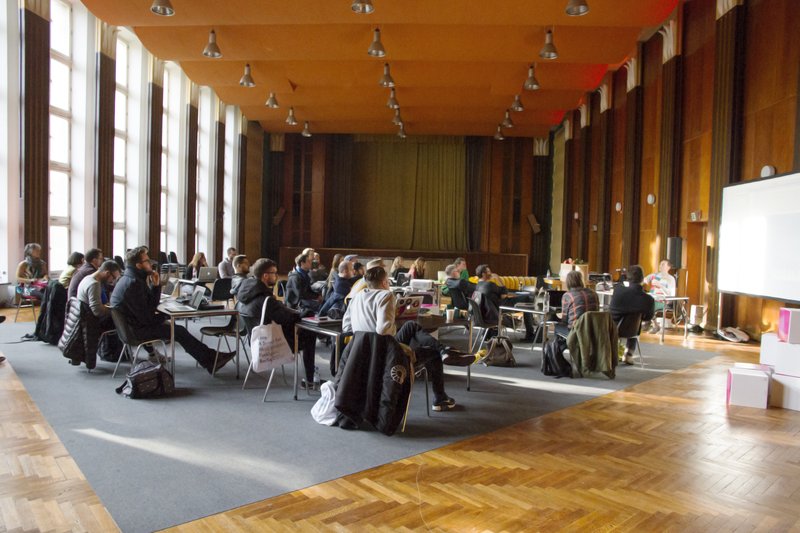 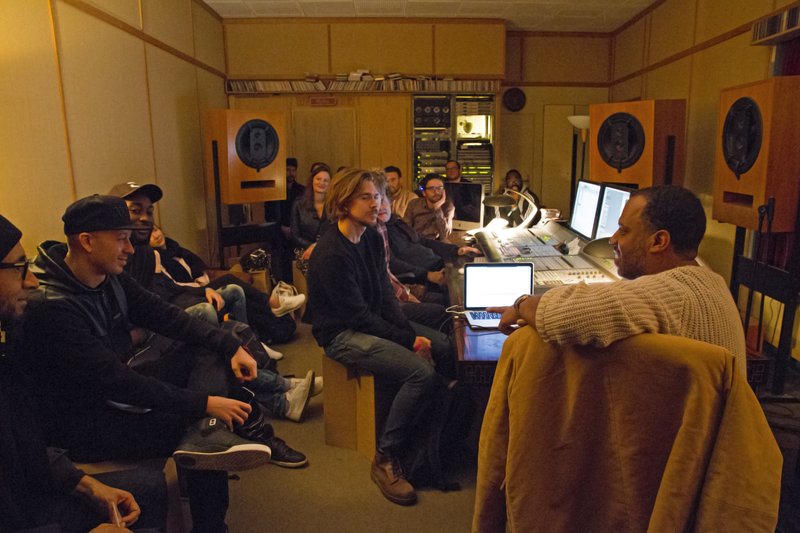 "I've never gotten stuck on the last thing I did. I treat every session as though I've never done anything before." – No I.D. 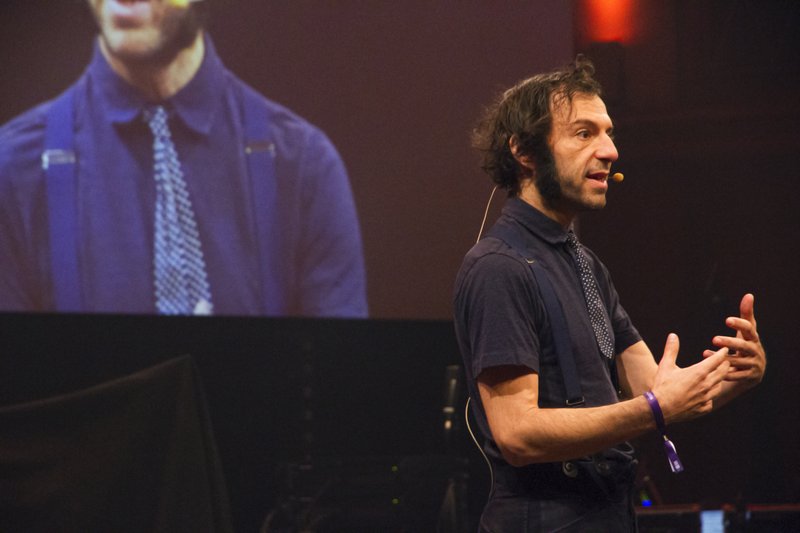 "Music is not solved, it will never be solved." – Daedelus 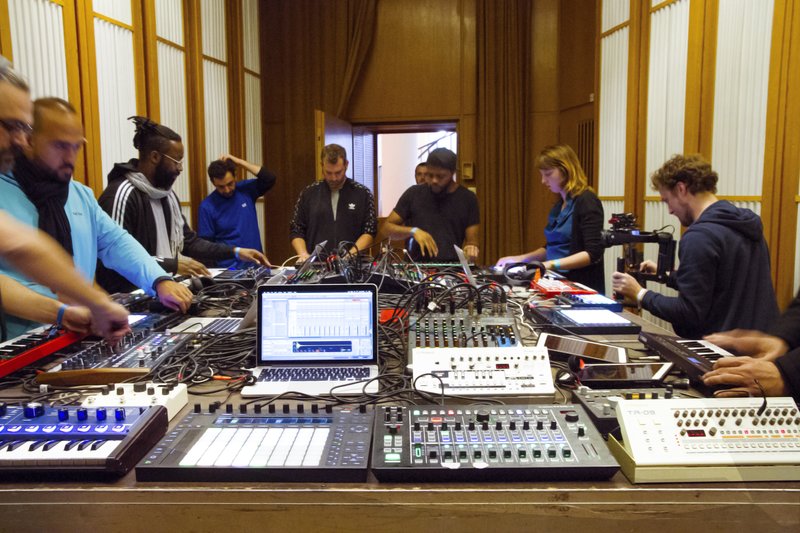 Scene from one of the jam rooms 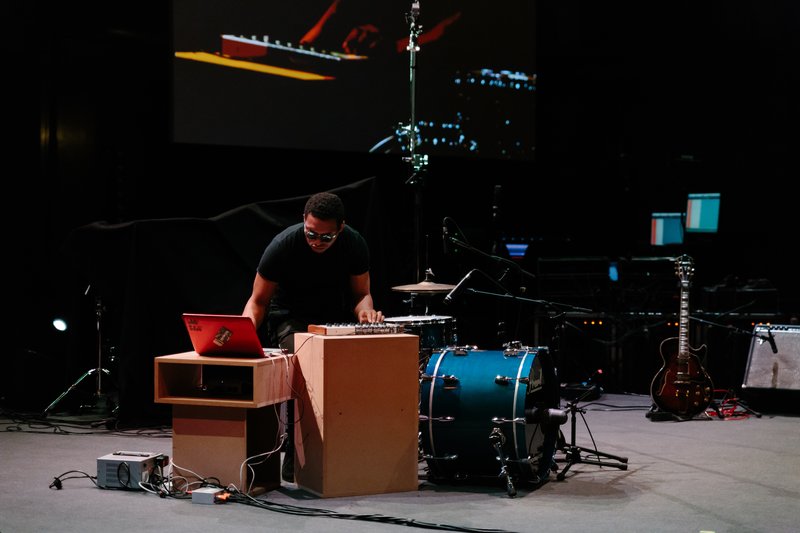 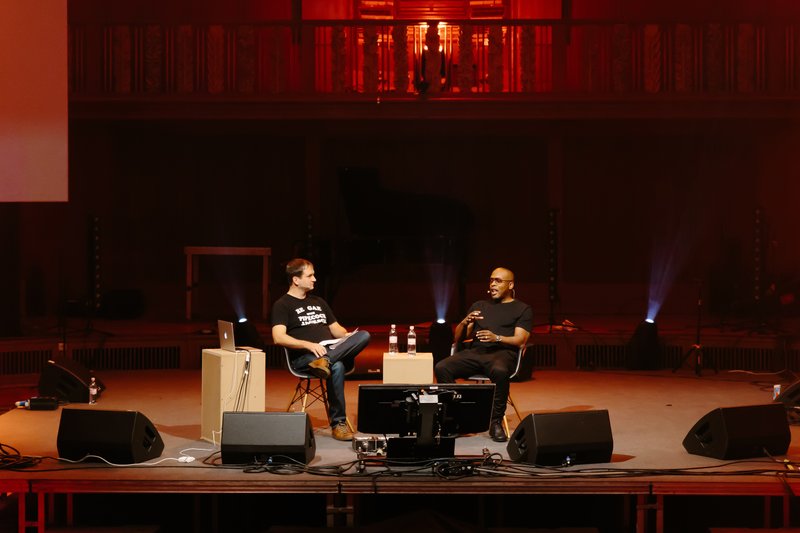 “You will not survive at all as a musician if you are not socially active." – DJ Jazzy Jeff 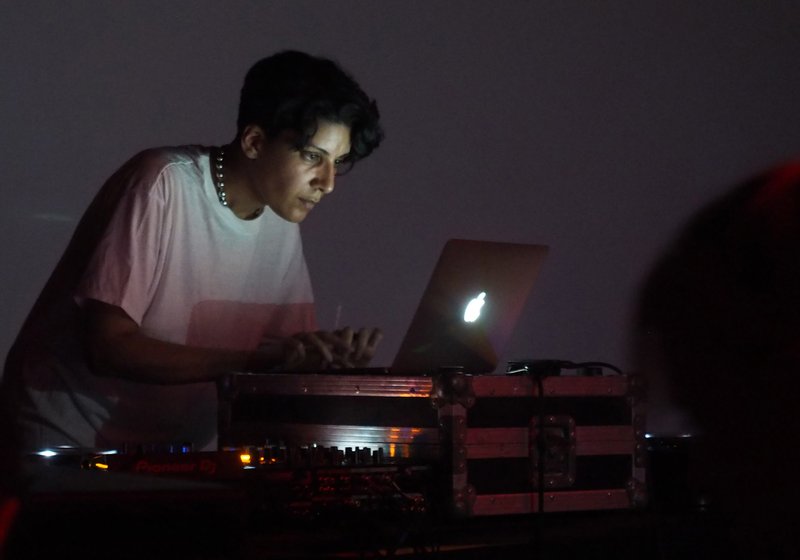 “You can make party music and still talk about political subjects and have empathy.” – Fatima al Qadiri 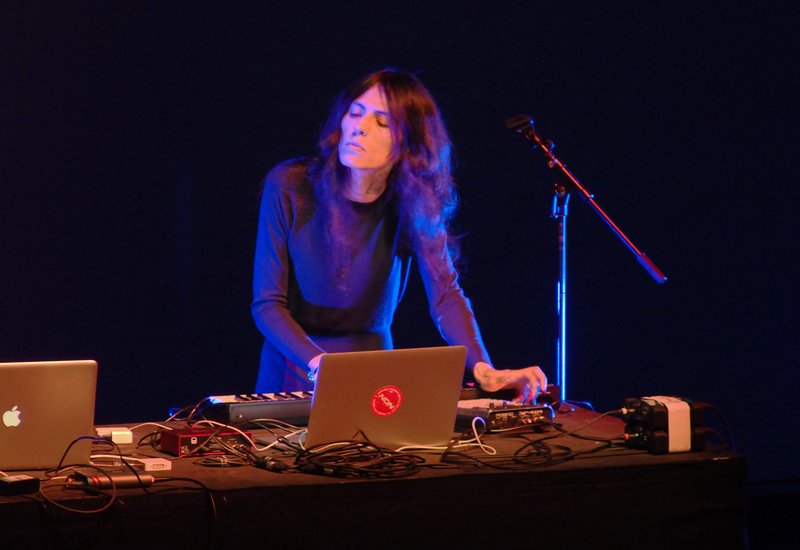 "All theory comes after the act of making music." – Elysia Crampton 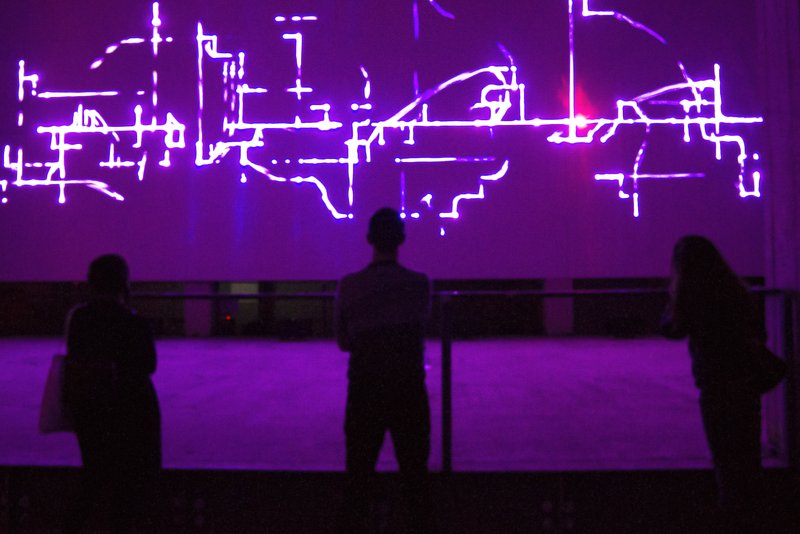 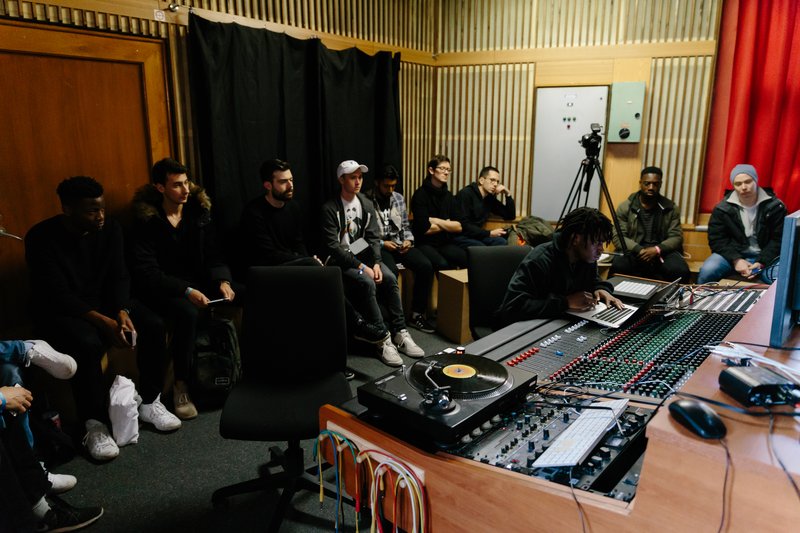 Kirk Knight goes Against The Clock 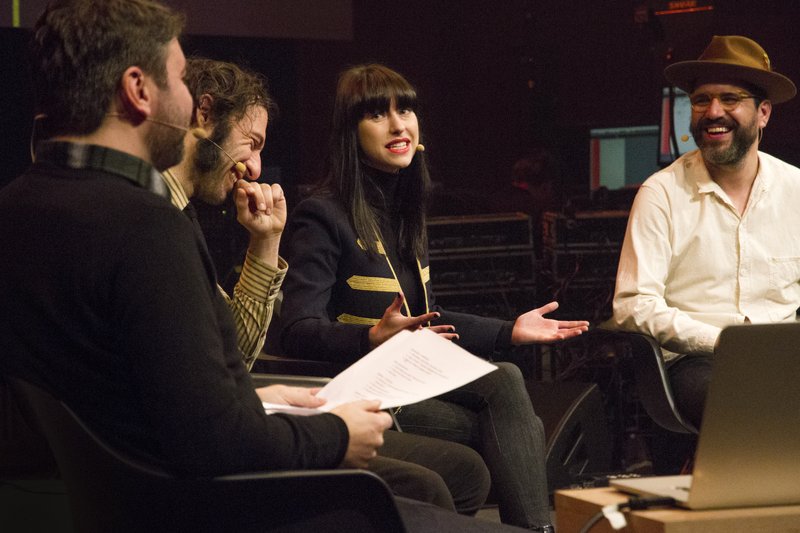 Ableton’s Mark Zadel in conversation with Daedelus, Kimbra and Quantic 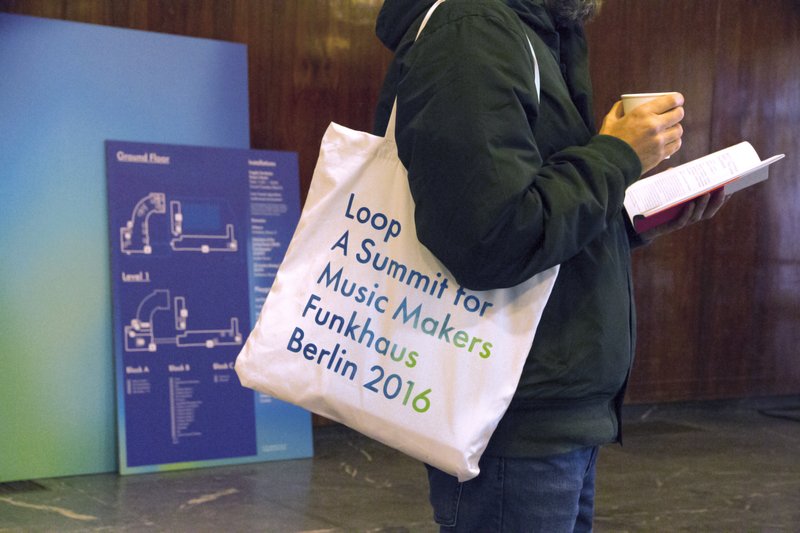