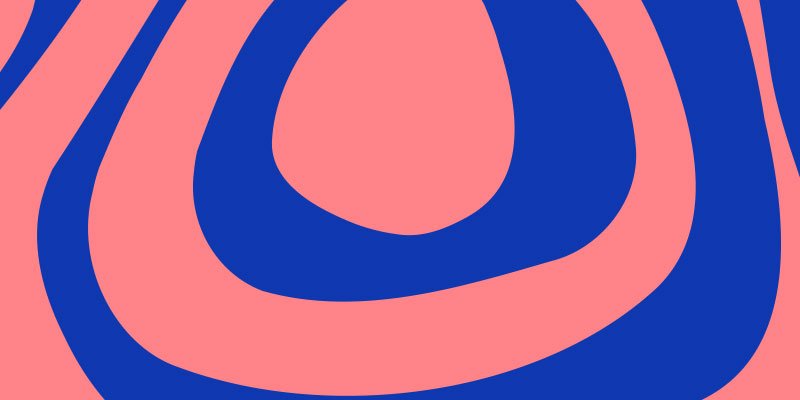 Wavetable: How to build a whole track with Live’s new synth