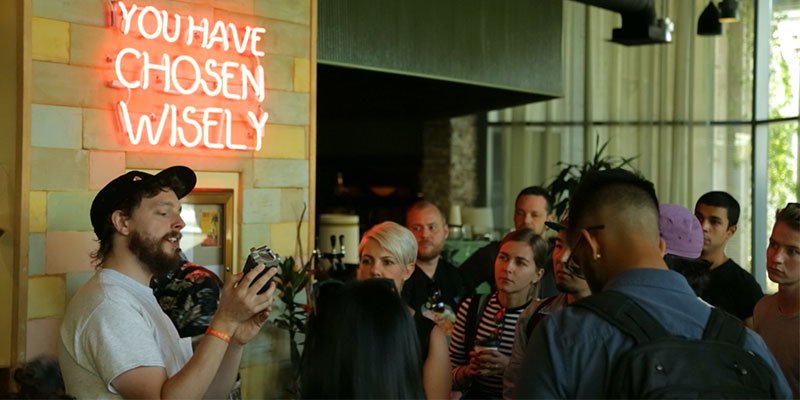 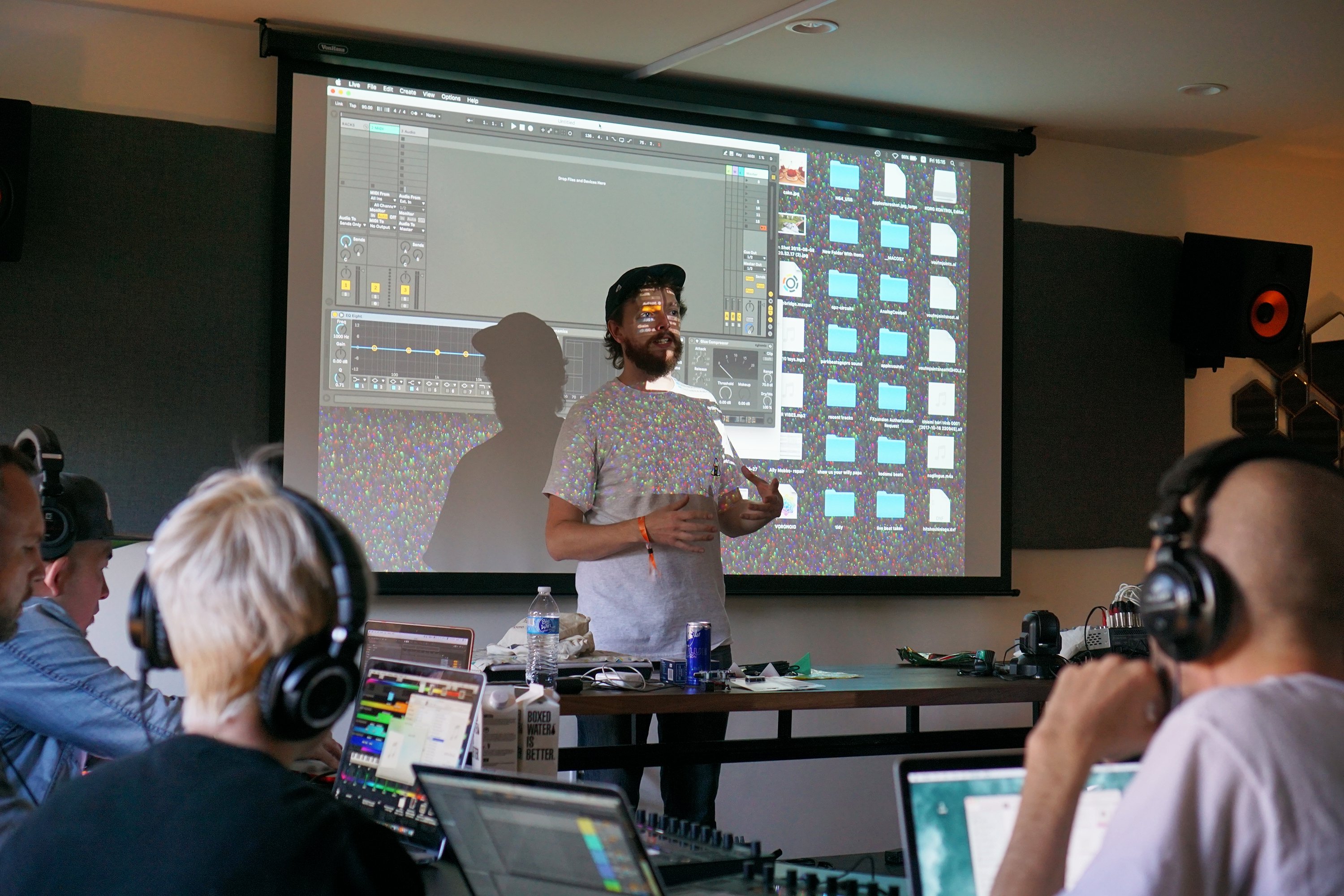 A Personal Take: Abid Hussain on Sampling and Copyright