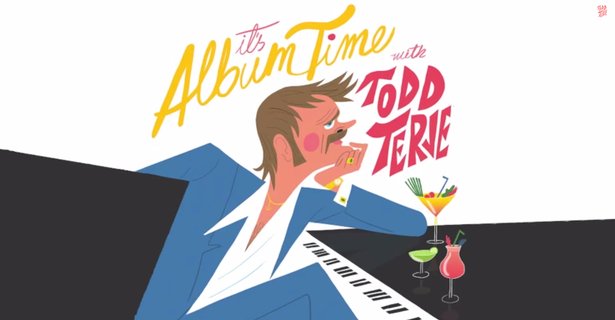 Alongside contemporaries such as Lindstrøm and Prins Thomas, Todd Terje has carried the torch for spacey disco with a series of winning productions (you've probably heard "Inspector Norse" or "Snooze for Love" over the past few summers). With the release of his long-awaited album, the aptly-titled It's Album Time, Todd is back with a new disco journey, including the unstoppable "Delorean Dynamite":

So, how does he do it? In an expansive two-part tutorial series, Point Blank instructor Ski Oakenfull goes through the piece section by section, recreating sounds and sequences with Live and Push. Along the way, you'll learn about the music theory behind the track, how to design the right synth sounds, and more. It might take longer than the average quick-tip tutorial, but it's a worthwhile look at the making of a (excuse the pun) dynamite piece of music: