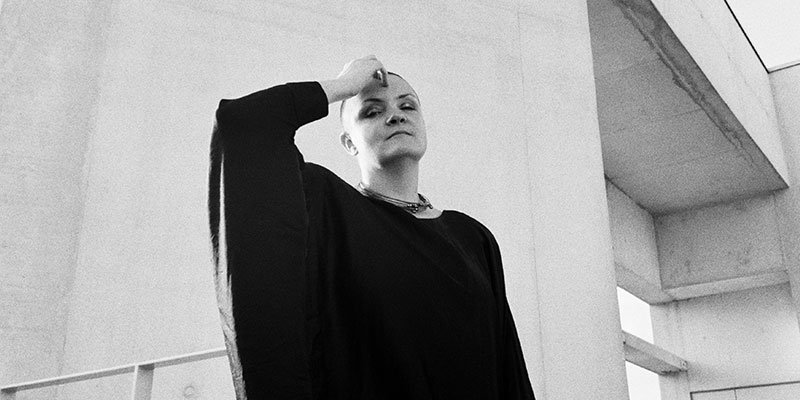 INA GRM: The Past, Present and Future of Experimental Music